Lautoka hoping Sivoki will start in the match against Rewa

Lautoka hoping Sivoki will start in the match against Rewa 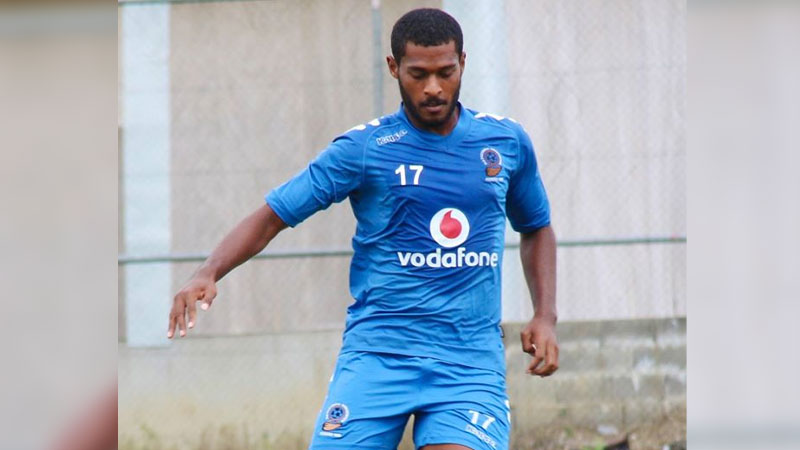 Sivoki training with the Fiji Soccer team in 2018. [image: FFA]

The Hyperchem Lautoka soccer team is in talks with Fiji FA to sort out certain conditions so that top defender Kolinio Sivoki can feature against Rewa this Friday in the Punjas Battle of the Giants Tournament.

Sivoki was suspended for five years and initially fined $20,000 for failing to turn up for the national team camp in preparation for the Pacific Games last year.

However, Fiji FA has brought down his fine to $10,000 and has cleared him to play provided certain conditions are met.

Lautoka President Shalen Prasad says Sivoki has been training with the team throughout the season and has maintained his fitness.

He says Sivoki will start for the team if the other matters are sorted.

Nadi takes on Navua at 12pm this Friday at Churchill Park.

You can catch the live commentaries of the Labasa-Suva match at 2pm, Ba-Nasinu clash at 4pm and Rewa-Lautoka game at 6.30pm on Radio Sargam.