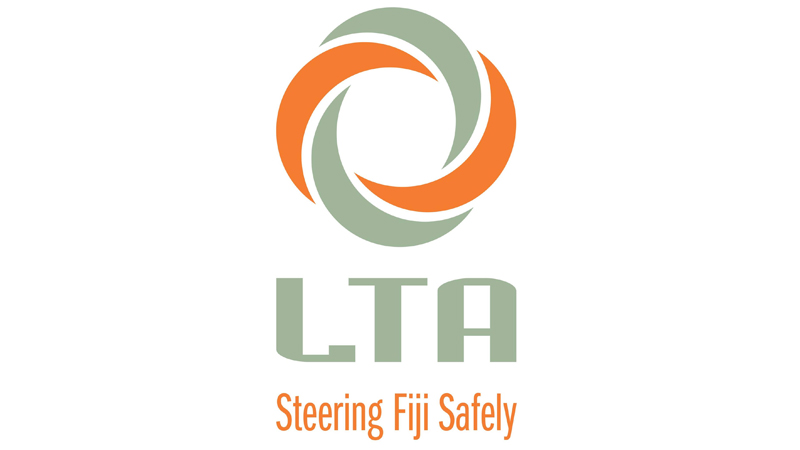 Radrodro claimed this while stating that government’s operating grant of $20 million for the LTA is questionable.

While speaking during the 2020/2021 National Budget debate, Radrodro also raised concerns saying that bookings are being mercilessly done by LTA and Police officers on our roads during this difficult time, given the pathetic conditions of our roads.

He further claimed the LTA management have been ill-treating staff and their working hours have been reduced, yet the operating grant for LTA has been increased.

PNG has confirmed 7 more COVID-19 cases today with 3 from yesterday and 4 for today. Yumi FM News reports these 7 cases are all linked to a mining ... 31 minutes ago

The US Embassy has today in partnership with the Asian Foundation donated various books to the Suva City Carnegie Library. While making the ... 40 minutes ago