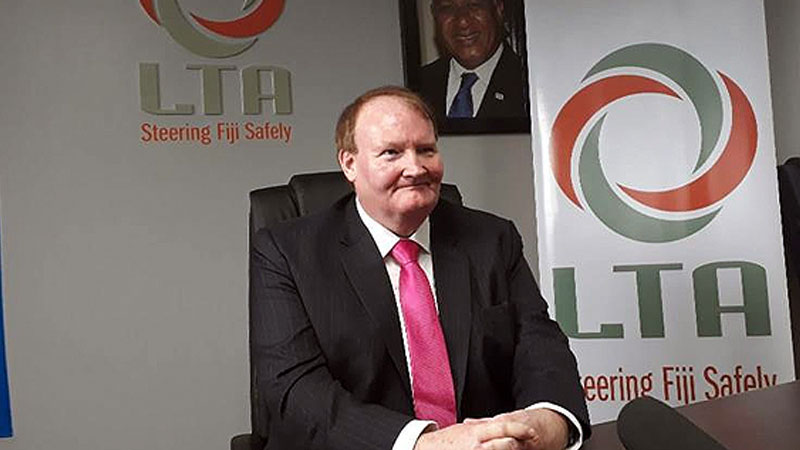 The Land Transport Authority CEO, Samuel Simpson will be leaving 6 months earlier than the date that his contract officially ends.

LTA Board Chairman Vijay Maharaj says Simpson’s last day in the office is on the 23rd July 2021 and his three years would have come to an end in December 2021.

Maharaj says the Board has supported Simpson’s decision and wishes him and his family the very best in their future endeavours.

He says during the past two and half years with LTA, Simpson has sought to bring about a culture of honesty, integrity, and a direct problem-solving approach when dealing with customers, transport stakeholders and staff alike.

Maharaj says he was committed to keeping Fijians safe on our roads and has introduced many positive changes within the organisation.

He says the Board has also begun the process to find a new Chief Executive Officer.

\Viliame Vodonaivalu has been appointed as the new CEO of FNPF. FNPF Board Chairman Daksesh Patel says the Board is confident that Vodonaivalu’s ... 45 minutes ago