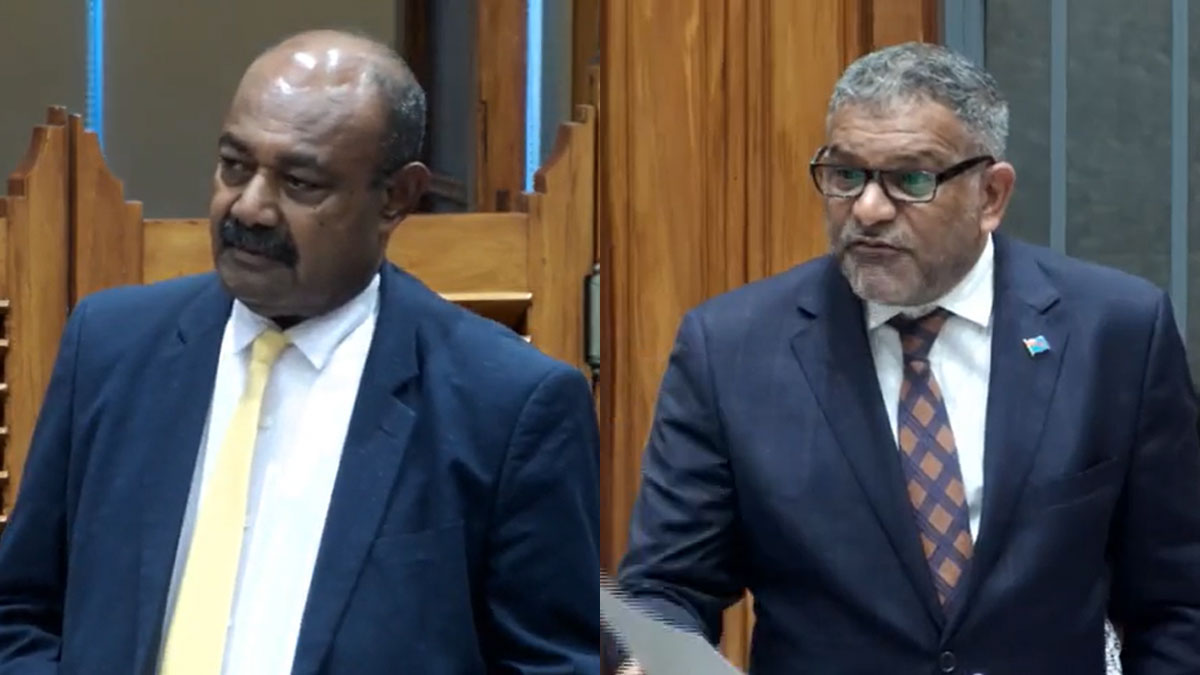 SODELPA MP Inosi Kuridrani has claimed in Parliament that film-makers from overseas do not follow traditional and cultural protocols when filming at a particular village, however, the Minister for Tourism Faiyaz Koya has labelled Kuridrani’s contribution as hog-wash and stated that every single culture is respected by Film Fiji.

While speaking on the motion that Parliament debates the Review of the Film Fiji Annual Reports from 1st August 2016 to 31st July 2017 and 1st January to 31st July 2016, Kuridrani says there is a missing link from the board down to the community.

While contributing to the motion, Minister for Tourism Faiyaz Koya told Kuridrani that he should not be making culturally derogatory comments about Film Fiji as they respect every single culture in Fiji.

He says they take care of all citizens and make sure all cultures are looked after.

Koya adds this is the policy of this Government and it is also portrayed in every single board that exists in Fiji.

The Minister says during the COVID-19 pandemic and with the gradual opening of borders in 2021, Fiji facilitated the famous reality TV show “US Survivor” for seasons 41 and 42, through the facilitation of the COVID-19 Risk Mitigation Task Force (CRMT).

He says this generated employment for 408 locals and created $70 million worth of new economic activity.

Koya says this year, they hosted five major productions, which created jobs for 690 people, and also economic activity of $110.25 million.