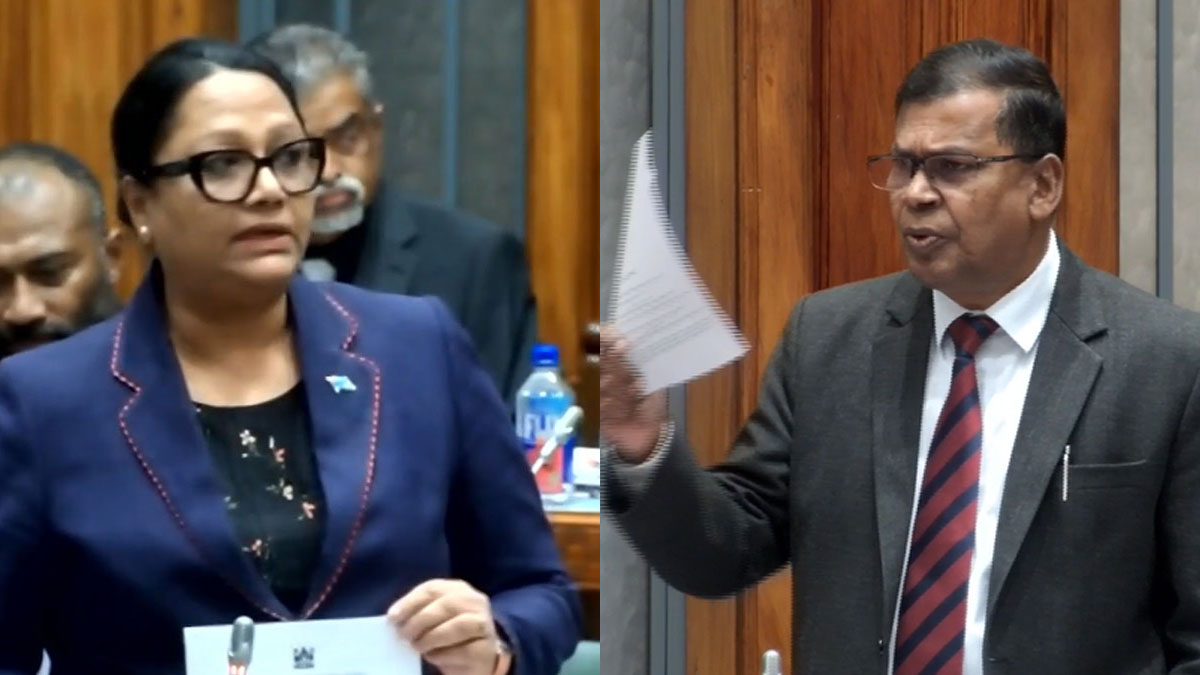 Minister for Education, Premila Kumar says one person is not bigger than the USP, nor bigger than the member country and if there is nothing to hide, why don’t we have the investigation while National Federation Party Leader, Professor Biman Prasad says all enquiries have cleared any mismanagement by the new Vice Chancellor and the new management.

While responding to Prasad during the debate on the review of the Fiji Higher Education Commission August 2016–July 2017 annual report, Kumar says the ball is in USP’s court and the Government has maintained their position that USP needs to be investigated independently.

The Minister says they are not aware of all four independent investigations that Prasad spoke about.

She says any investigation done internally cannot be termed independent as it is ironical.

Prasad says withholding of funds has a very serious impact not only on students in Fiji but the region and the country as well.

He asks how many times do you want to have an enquiry.

He further says the biggest beneficiary of the funding allocation is Fiji and it also adds to the economy.

He says he hopes the Government will shed their ego and arrogance and forget about an individual and look at the bigger picture. Prasad adds Pal Ahluwalia is not going to be the Vice Chancellor for the rest of his life but the university has been there since 1968.