Koya highlights Fiji’s export earnings from Kava in 2020 was $43.6M

Koya highlights Fiji’s export earnings from Kava in 2020 was $43.6M 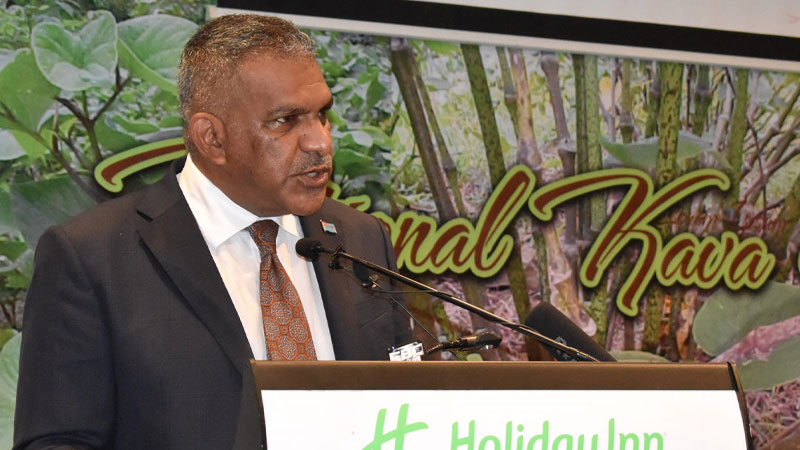 This was highlighted by the Minister for Commerce and Trade Faiyaz Koya during the inaugural National Kava Committee Meeting at Holiday Inn this morning.

Koya says this is just the beginning as we have achieved this outcome by exporting kava to only a handful of countries and mostly promoted kava through word of mouth.

Koya further says over the years we have seen kava evolve significantly from a ceremonial drink to a niche product that has captured attention globally.

He adds Kava has provided a source of livelihood for our communities and individuals for years, and attracted positive attention to the Pacific region as a whole.

Koya says whilst the Fijian Government is exploring all possible opportunities for market access internationally, it is imperative that people respect the market regulations as traders and exporters, by maintaining high quality standards at all times and following market entry requirements.

He further says the task of negotiating market access takes years for fruition, hence, they cannot risk losing important markets, because some exporters are not willing to follow the minimum quality standards.