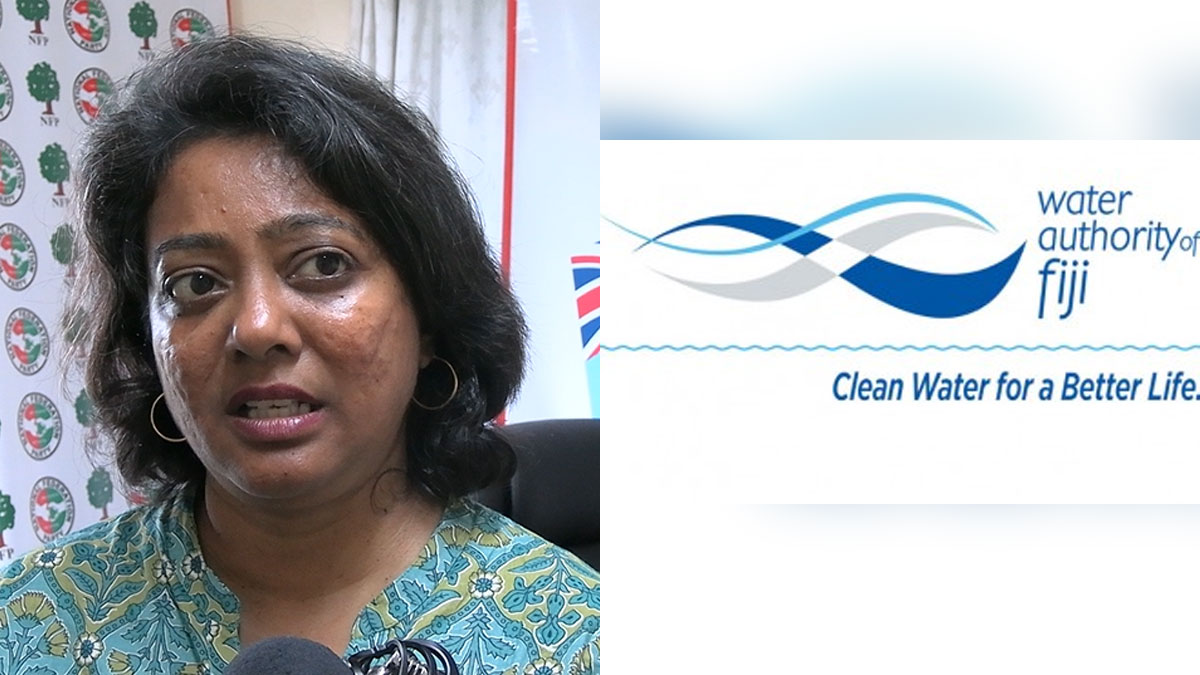 The Water Authority of Fiji says misinformation on essential services like water is irresponsible after they said false claims were recently made by National Federation Party’s proposed candidate Sashi Kiran, regarding Abaca Village in Lautoka however Kiran maintains untreated water is being supplied to the people of Abaca.

During the party’s proposed candidate announcement, Kiran had said resource owners like the people of Abaca Village are drinking untreated water when their land is leased by WAF and the water resources are being used for the people of Lautoka.

WAF claims this is far from the truth, as in 2018, under WAF’s Rural Water Supply Scheme, a piped water system was installed in the village.

WAF Chief Executive Officer Doctor Amit Chanan says the water in Abaca Village is completely safe for consumption, as per their Public Health’s ongoing monitoring after the Fijian Government funded the Rural Water Supply System for them in the 2017/2018 Financial Year.

Dr Chanan also says Kiran’s recent comments appear to be misrepresenting the situation by omitting extremely crucial and relevant information when saying that Abaca Village as resource owners are not being provided water, implying that water is being diverted from them to Lautoka residents.

He says he is requesting all politicians to refrain from spreading misinformation, which sadly leads to unnecessary and unjust anger towards WAF ground teams, who are hard working men and women who trek through rough terrain, sometimes over days, to install these rural water systems and maintain our infrastructure.

When contacted by Legend FM News, Kiran says the CEO is correct in saying the village is getting water, however, she says it is not treated.

She says Fijians living in Abaca Village continue to get untreated water.

She says WAF provided residents with a water filter bucket to filter water for their usage.

Kiran says she is asking if the CEO of WAF has taken time out to sit with the Vanua.

She adds she is not the spokesperson of the Vanua, however, she is saying she has been hearing from the people themselves.

She says since WAF is holding on to the lease of the resource owners land, they are not even able to cut timber.

Kiran further says despite being 10 kilometres out of Lautoka, the villagers have poor access to roads