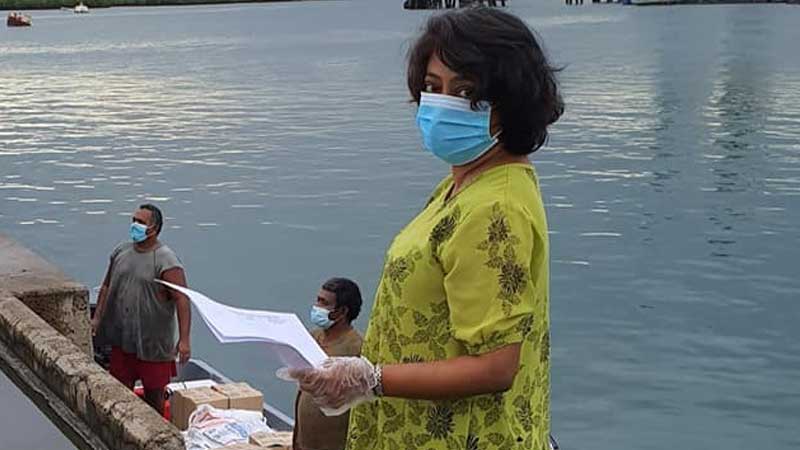 FRIEND Fiji founder and CEO Sashi Kiran says this Mother’s Day a lot of families are anxious and she is calling on everyone to pray and show solidarity to the many mothers who are in confinement.

She has also highlighted that the Foundation assisted 900 families in Lautoka who have been affected by the lockdown.

Kiran says they are also getting requests from the Nadi quarantine area where families have been asked to self-quarantine and are not able to go out and get food.

She says they are really worried about casual employees because they depend on week to week wages but three weeks have now passed and they have not received their wages.

Kiran says families who have had no cash for three weeks do need cash so the $90 provided by the government will be useful to pay their water and electricity bills, get medication and sanitary items.

However, she says she still believes that there is an urgent need for food ration distribution in the poorest communities.

The Foundation CEO says poor families are in a difficult situation because they cannot feed their families properly or provide them with medication.

She says they are trying their best and are also reaching for government assistance to try and reach the poorest who have nothing to eat.