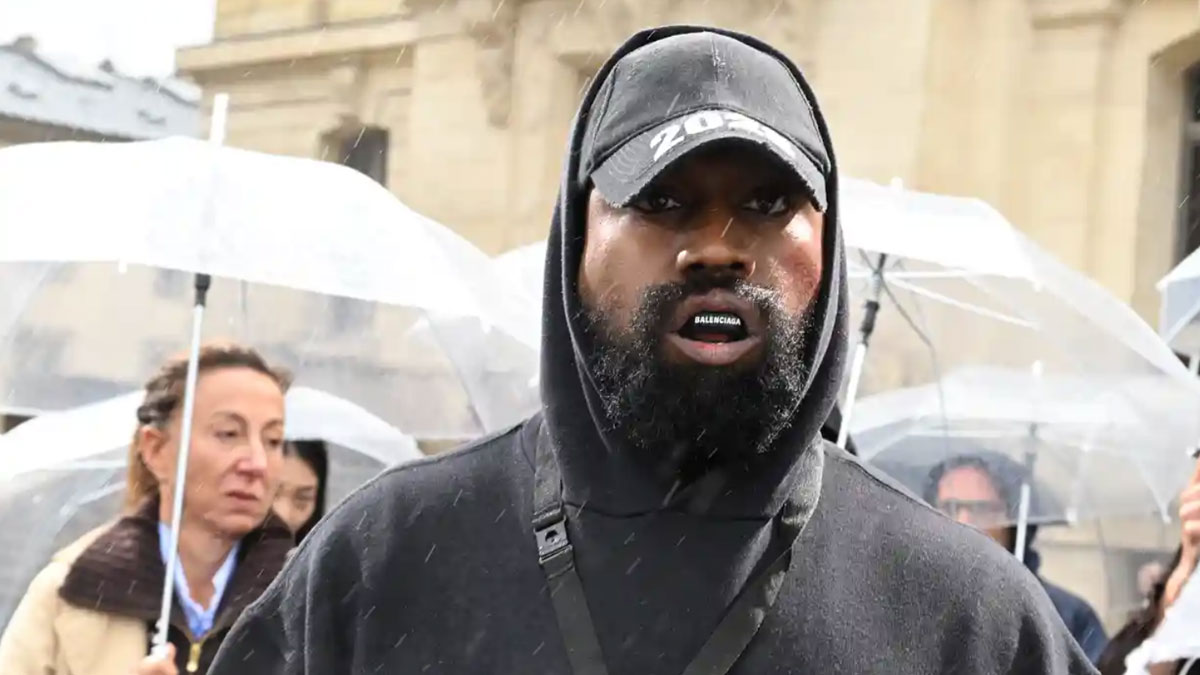 It was billed as a surprise fashion show but landed as a bigger surprise than expected.

A “secret” catwalk event by Kanye West at Paris fashion week included a T-shirt with the slogan “White Lives Matter”.

The shirt, which featured a photo of Pope John Paul II on the front, was worn by models on the catwalk and by Ye, as West prefers to be known, along with the rightwing commentator Candace Owens, a guest at the show.

Before the Yeezy Season 9 show began, Ye told the audience: “Everyone here knows that I am the leader … you can’t manage me. This is an unmanageable situation.”

He went on to reference his ex-wife Kim Kardashian’s robbery in Paris in 2016, his former manager Scooter Braun, and his recent falling out with Gap.

Naomi Campbell modelled in the show, but she did not wear the controversial T-shirt.

The rapper’s daughter North West led a children’s choir who performed at the event.

The Anti-Defamation League categorizes the phrase White Lives Matter, which reframes the Black Lives Matter phrase used to protest against brutality, as a hate statement.

Ye has previously made problematic statements about race.

In 2018, he said 400 years of slavery in the US “sounds like a choice”, although he later attempted to row back from the comment.

The show marked Ye’s return to high fashion after collaborations with Gap and Adidas recently came to an abrupt end.

In September, Ye severed a two-year partnership with Gap, claiming the store failed to meet the terms of the contract.

He has since criticised the $200 price tags Gap put on the T-shirts. 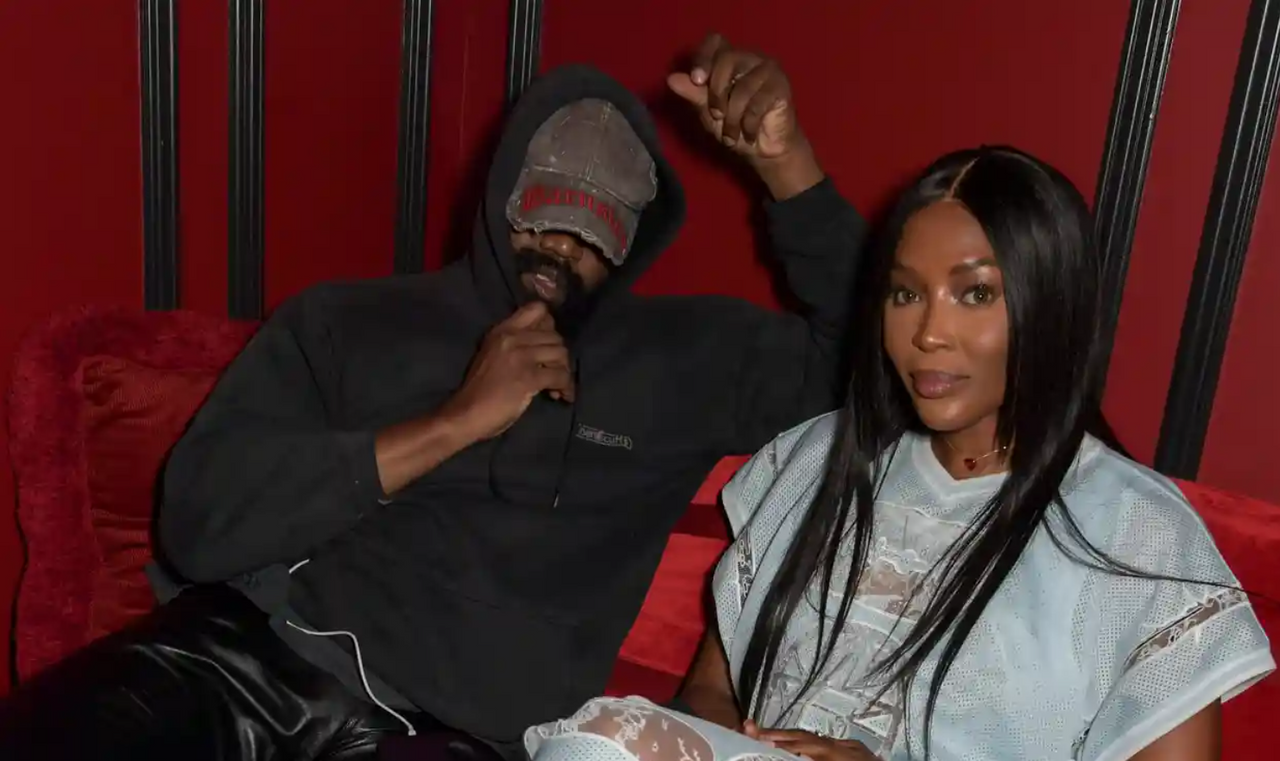 In the same month, Ye announced his intention to break with Adidas, saying “it’s time for me to go it alone”.

In 2016, a previous Yeezy show in New York was criticised after models were required to stand for long periods with no shade or water.

The show, held in the grounds of Roosevelt Island, was two hours late and one model fainted before it was over.

This was the fourth fashion show Ye has held in Paris, where he made his debut as a fashion designer in 2011.

His fashion career began in 2008, when he took an internship at Fendi; the following year, he attended Paris fashion week for the first time.

Ye told Vogue Business: “Paris is the high cathedral of fashion.If I’m doing music, rap music, I’m going to put my hoodie on and get an Uber and go over to Future’s house.Day after day.And if we’re working on clothes? Paris.”