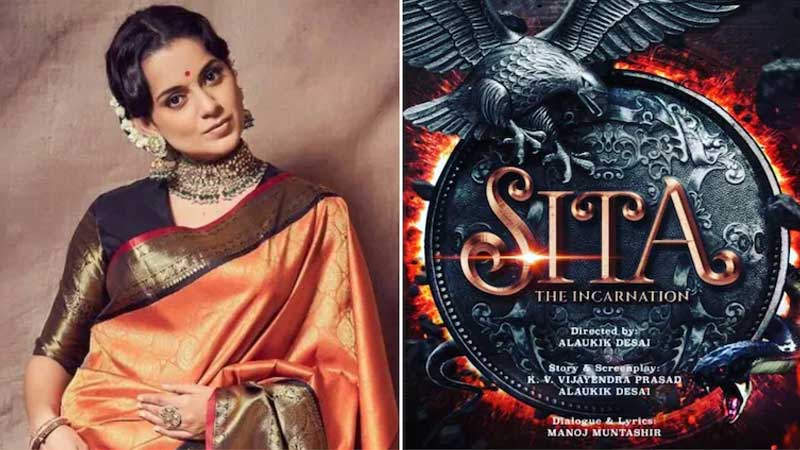 Bollywood actress, Kangana Ranaut will be playing the role of Hindu Goddess, Sita in her upcoming film titled Sita - The Incarnation.

She made the announcement on her social media platform by sharing the poster of the film along with a childhood photo of her self dressed as the legendary character.

Producer, Alaukik Desai says he is ecstatic to bring Kangana Ranaut on board as Sita.

It was earlier reported that actresses Kareena Kapoor Khan and Deepika Padukone were approached for the role, however, Desai has denied these reports and says he never imagined anyone else apart from Ranaut essaying the role of Sita in the film.