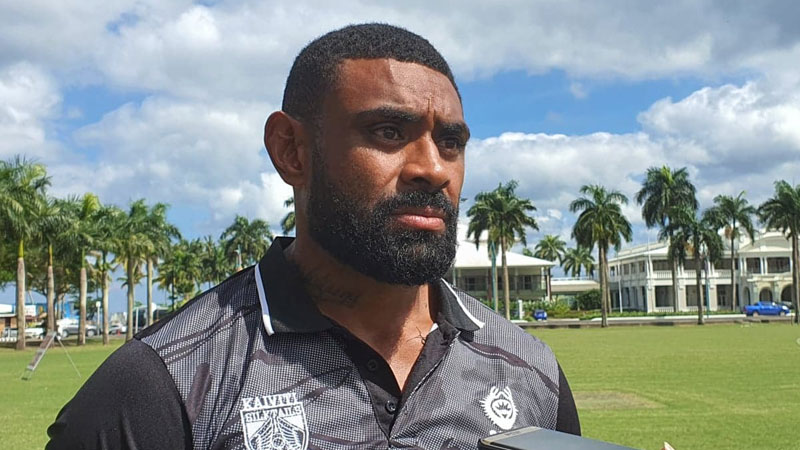 Kaiviti Silktails Head coach and former Fiji Bati Captain Wes Naiqama says it was unfortunate that their Ron Massey Cup season was suspended but this has allowed them to redirect funds for a development program.

He says they have set up three training hubs in Lautoka, Sigatoka, and Suva and the program provides players with two field runs and four gyms sessions.

Naiqama says they have 80 to 90 players in the program and they are expected to join their respective clubs for the Vodafone cup.

He says this will provide a pathway for players in the program.

Naiqama says all the players called will get a chance for a spot to feature for the Silktails in the Ron Massey Cup next year.

The Fiji National Rugby League is giving away 1000 free tickets to those fans from the West who have lost their jobs due to COVID-19 to watch the opening of the 2020 Vodafone Cup.

The Vodafone cup competition will begin this Saturday at Prince Charles Park where the Ravoravo Rabbitohs will face the Saru Dragons at 4pm.