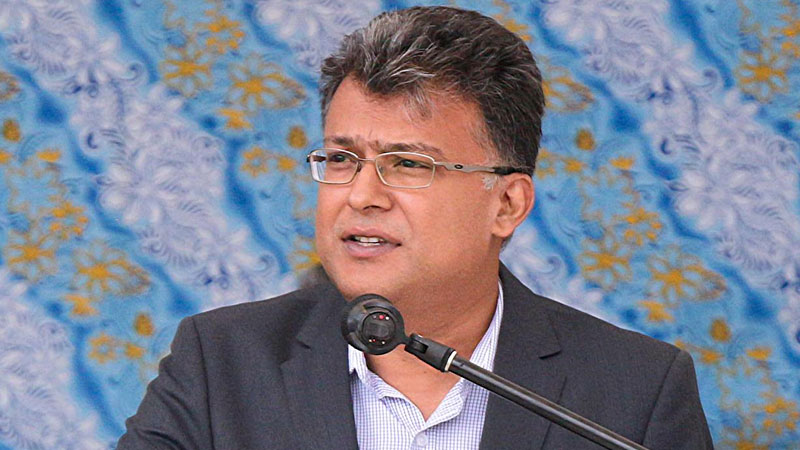 The ruling in the case of dismissed Solicitor General Sharvada Sharma will now be delivered on Thursday.

The matter was listed for today however it has now been adjourned to Thursday.

The ruling has been deferred three times over the past few weeks.

Sharma filed legal action in relation to the termination of his employment on the 12th of November last year by former President Jioji Konrote.

The legal action is against the President of Fiji, Judicial Services Commission and the Attorney General of Fiji.

Sharma’s lawyer Jon Apted has argued that Sharma’s dismissal was in breach of the relevant provisions of the constitution governing process.

He had said that Sharma was not accorded common law rights to natural justice.

The complaint was made last year after the former Solicitor General who represented the Supervisor of Elections lost the Niko Nawaikula case.

Devanesh Sharma says the Supervisor of Elections was not consulted prior to submissions being filed by Sharvada Sharma on his behalf.

The marginalized, at risk and poor in the community will now be able to get much needed support through the opening of DHIVE Community Centre in Marti... 2 minutes ago
LATEST NEWS