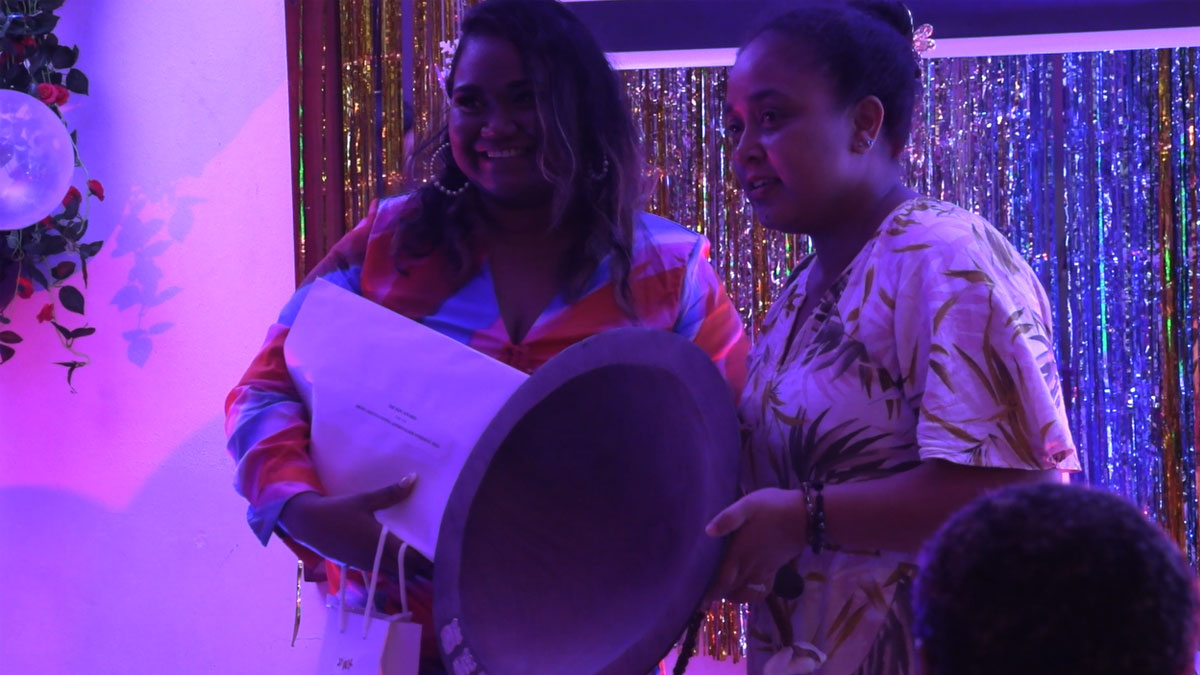 Tanoa Award for the Most Outstanding Journalism Student, Sera Sefeti

Journalism is anything but boring and it is always an adventure.

She says she has certainly been through quite a number of acts during the waves of the pandemic, through the turmoil of the USP saga and experiencing waves of emotions and struggles to meet deadlines for school.

She adds the journalism program has opened her eyes and pushed her out of her comfort zone to do more.

Ioane Asioli also a third year student who won the Best Sports Reporting award says being a journalist in the sports field was difficult for him as he had to find stories and it is an area that lacks in Wansolwara, the USP student newspaper.

He adds he took up the challenge to do sports stories, especially with the women’s sporting team. 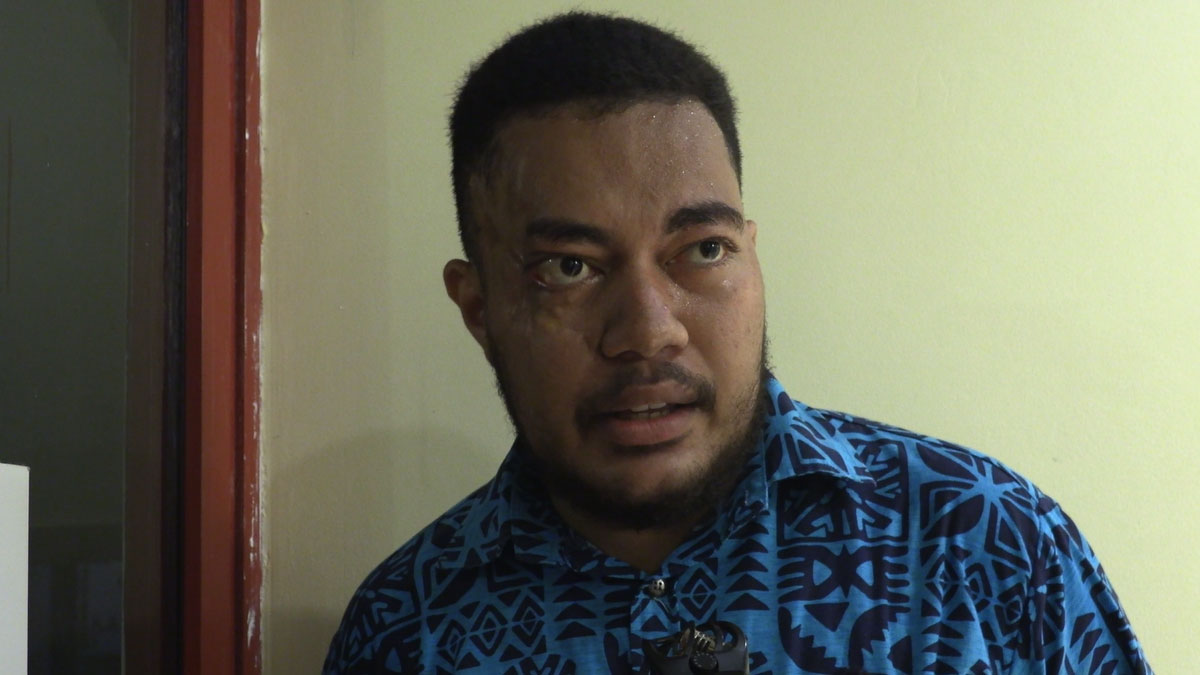 Meanwhile, USP Journalism coordinator Doctor Shailendra Singh says journalism is an important and a noble calling in the region.

He adds they have done research showing that the Pacific Islander journalists are amongst the lowest paid in the world.

He says this is not necessarily the fault of media organizations and investment but it is the economics and the fact that the media sector in the Pacific Island region is small.

Singh says despite all the challenges, the Pacific region has a very proud history of journalism.