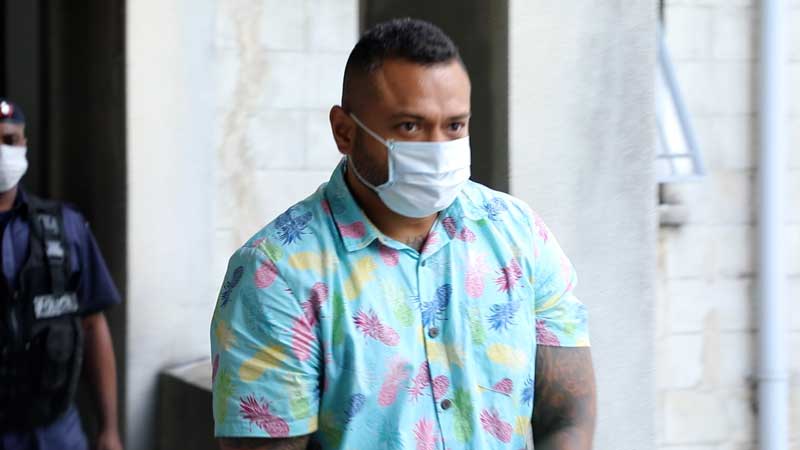 Suva man, Jone Vakarisi has been granted bail by the Suva Magistrates Court

Suva man, Jone Vakarisi has been granted bail by the Suva Magistrates Court in the case where he is facing one count of abduction of a person under 18 years with intent to have carnal knowledge.

The Police prosecution objected to bail saying they have information that Vakarisi was the alleged instigator of the brawl that happened in Nabua on Monday.

They also told the court that they want to keep Vakarisi in remand for his safety.

Vakarisi argued that he was in the Police Station for this new case when the brawl happened on Monday.

He also told the court that he now lives in Rewa Street and not Nabua.

Vakarisi added that if people wanted to hurt him during the brawl, they would have come to Rewa Street because they know he does not live in Nabua anymore.

In this new case, Vakarisi allegedly abducted a 17-year-old girl between 12th to 20th August.

The report was lodged by the girl's mother.

The Police prosecution told the court that Vakarisi and the girl had a boyfriend and girlfriend relationship.

Vakarisi told the court that he has taken a Tabua to the girl's family.

He also revealed that he was not vaccinated.