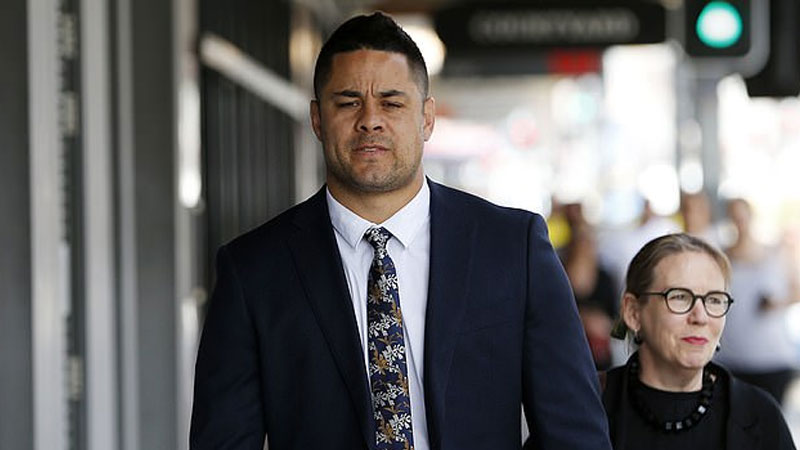 34 year old Hayne was jailed last year for at least three years and eight months over an incident in Newcastle in September 2018 in which he allegedly assaulted a 26-year-old woman and left her bleeding.

He was released from custody in February after the NSW Court of Criminal Appeal quashed his convictions on two counts of sexual intercourse without consent and ordered a retrial.

The Court of Criminal Appeal found there had been an error with directions given to the jury and an error in a pre-trial ruling on evidence.

Hayne has repeatedly denied assaulting the woman and says their consensual encounter ended when he injured her accidentally.

The woman argues she refused Hayne’s advances when she realised he left his taxi waiting outside her house, but he continued anyway despite her protests of “no”.