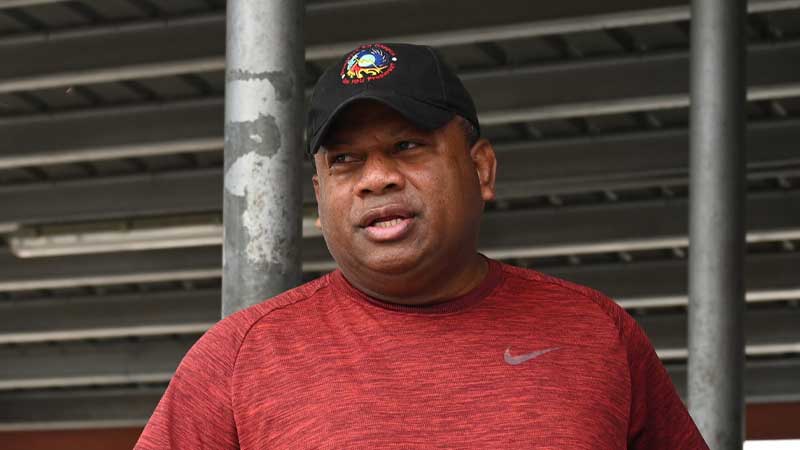 Minister for Disaster Management, Inia Seruiratu says it would have been good if municipal councils had some emergency plan to look after their ratepayers after Cyclone Ana as people are paying rates to the councils.

Seruiratu says unfortunately this is not happening and the whole reliance is on government to provide immediate relief and this is where they have to prioritise relief efforts.

He has made these comments as areas like Noadamu which fall within the Labasa Town boundary was not getting water supply after Cyclone Ana as five water treatment facilities had suffered damages.

He says this is something that needs to be addressed.

Seruiratu adds local government is an important stakeholder and should have responsibilities to look after their ratepayers.

Two senior students of a prominent school are in custody following their alleged involvement in an assault case yesterday. Police say the two stude... 5 minutes ago
LATEST NEWS

Assistant DPP Elizabeth Rice has alleged in the Suva High Court that Congo National Kiala Lusaka sent the photo of his deceased wife via Facebook to ... 20 minutes ago

Some Fijian govnet websites are down including the COVID-19 vaccination registration site. digitalFIJI is yet to make a statement on the reason ... 2 hours ago