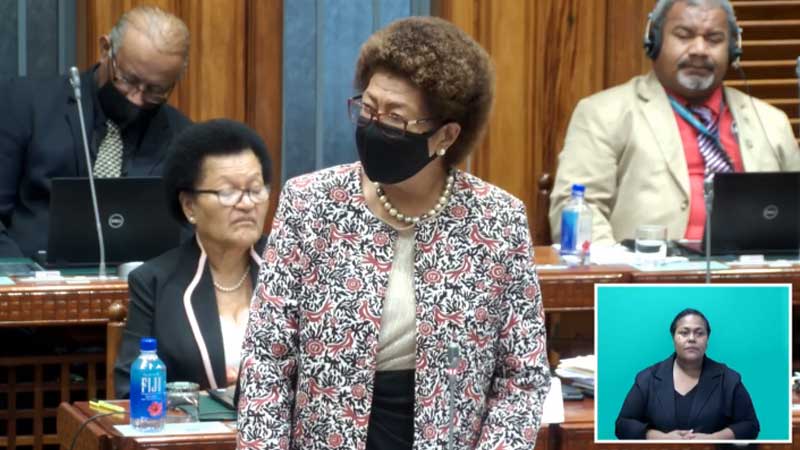 Ro Teimumu has also questioned why the Attorney General is bullying and penalizing the women especially those who have adopted their husbands’ names.

She also says that in churches, members go through a ceremony to receive the sacrament of matrimony which encourages unity from the wife and children to have one family name.

Ro Teimumu says all three bills that are being debated in Parliament today only point towards FijiFirst winning the next elections.

She says we have already had two elections and FijiFirst has said that the 2014 and 2018 elections were free and fair.

Ro Teimumu says however these Bills are telling us that the elections were not free, fair and credible and it was the worst elections ever.

Former NRL and Wallabies star Lote Tuqiri will now help workers under the Pacific Australia Labour Mobility scheme to make a smooth transition in ... 33 minutes ago