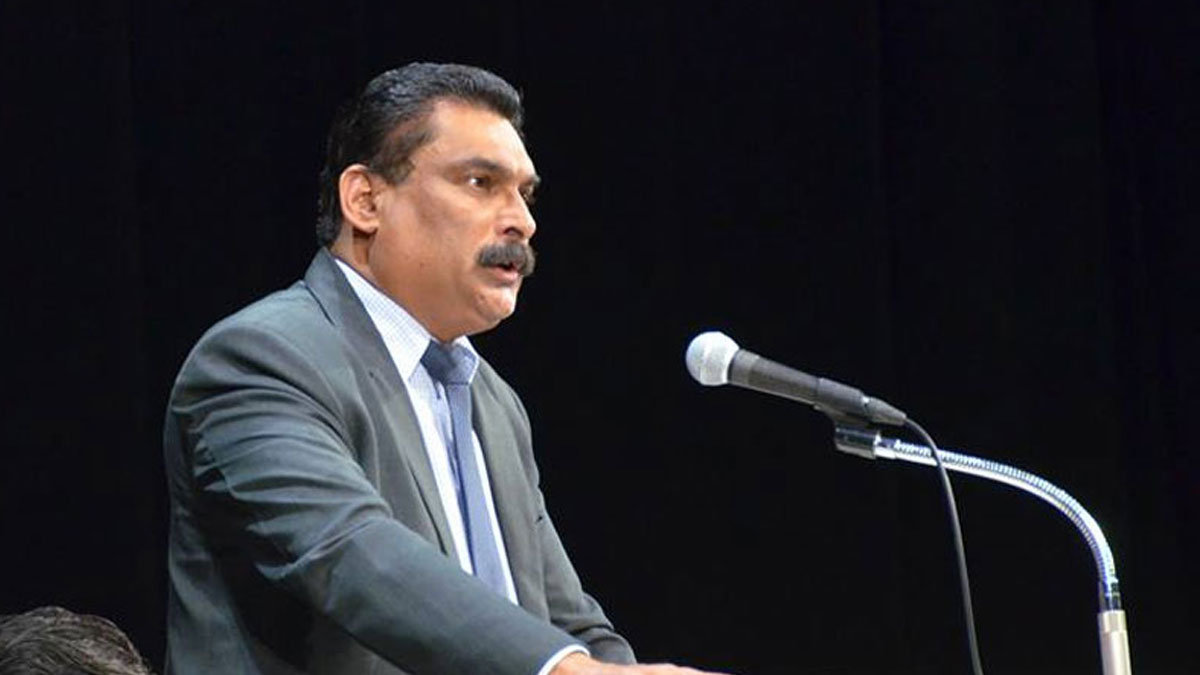 The Fiji Trades Union Congress says it is unfortunate that the Fiji National Provident Fund contributions has not been reinstated to its original level.

While responding to the 2022/2023 budget, National Secretary, Felix Anthony says the deductions should not have been reduced in the first place and workers have lost out.

Anthony further says there is no clear indication when the deductions will be fully restored.

He adds that the giveways were expected.

Meanwhile, the government has increased the FNPF employer and employee contributions from 6% to 7% from 1st January 2023 through 31st December 2023.

Minister for Economy, Aiyaz Sayed-Khaiyum says for more than a year now, FNPF members’ accounts have received contributions at a lower rate.

This 1 percent reversal for both employers and employees should credit around $40 million to members’ accounts.

Sayed-Khaiyum says any employer who chooses to contribute in excess of the 7 percent mandatory contribution up to 10 percent, will be allowed to deduct 300 percent of the additional contribution from their taxes, and that additional income for their employees will be exempt from income tax.