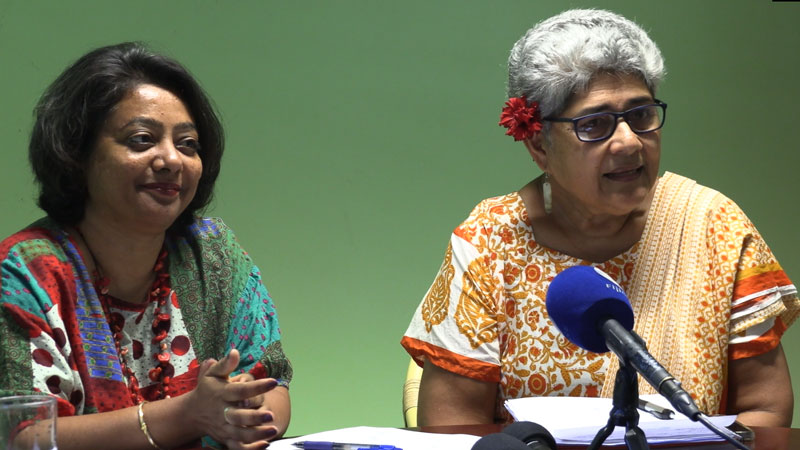 Fiji Women’s Crisis Centre Coordinator and Human Rights Activist Shamima Ali says since election campaigning has started, it is in the interest of all of us and for good governance, integrity and honesty to have a Caretaker Government.

She is calling on the Government to let the civil servants run the country until the elections.

Ali is also calling on the Government to stop using Government resources for electioneering.

She also says they want manifestos to be based on democracy, rule of law, human rights, good governance and good economic policies.

Ali says political parties should not promise the earth because that is not realistic.

Ali stresses that they also want the Police and RFMF to ensure there is peaceful elections.

She adds the Police and RFMF should do their duty by the constitution.

Ali says she is speaking out as an elder in this country who has seen three coups and has seen a Fiji that is beautiful.

She adds we need leaders that believe in the collective love of the people.

Sashi Kiran says they also want parties to campaign on issues because they have worked after the 2000 coup and they know where the racial tensions got us.

She adds it is important that parties think about the investment into the basics and the paying off of the country’s debt.