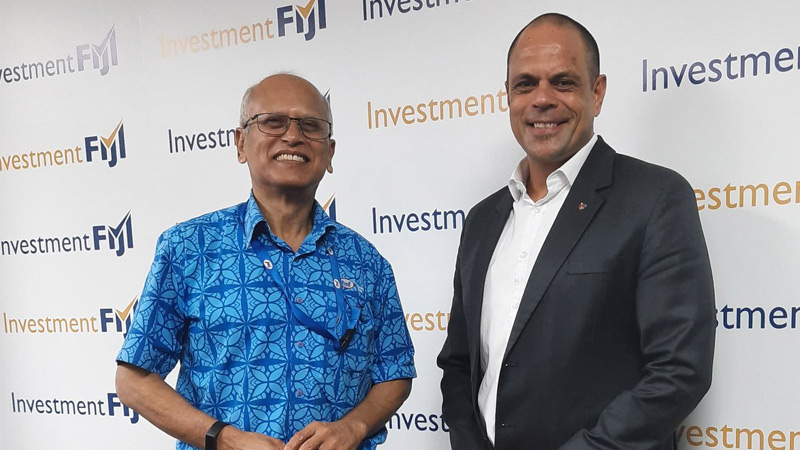 FMF Foods Limited Managing Director Ram Bajekal says it is critical to restructure the supply chains during the COVID-19 period as they experienced a dip with change in schedules in shipment and air freights.

While speaking at Investment Fiji’s second series of webinars on exports, Bajekal says they have picked up and exports have been significantly higher with 30% growth this year as they are refocusing on their regional markets and have introduced new products, especially for the Melanesian market.

Bajekal stated that exporters need to re-strategise and remain optimistic during these uncertain times.

FMF Foods Limited exports products to more than 20 countries including Australia, New Zealand, all Pacific Island countries, the United States and Canada, with six subsidiary companies under its wing.

It has grown into an integrated food company, using its expertise in milling to expand into rice, peas, biscuits, instant noodles, potato and dalo (taro) chips, and contributes significantly to Fiji’s economy.