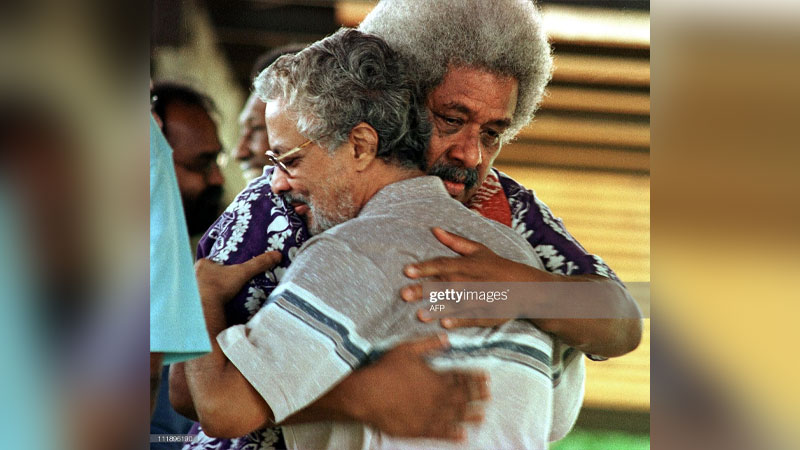 It has been quite a traumatic journey according to former Prime Minister, Mahendra Chaudhry as we mark 22 years of the 2000 coup staged by George Speight his and rebels today that saw the removal of Chaudhry’s Labour Coalition Government after just a year in office.

The Government members were held hostage for 56 days and the country faced trying times.

Chaudhry says this will never be forgotten, they were cheated out of the Government twice, it has cost the country and her people a great deal, and a lot of what is happening today is the price we have to pay for the two coups.

He also says we need a truly democratic Constitution which holds the Government accountable to the people.

Chaudhry also dismisses suggestions that an Indo Fijian leader was not ready to lead Fiji.

He also rejects suggestions that he was arrogant and was trying to make changes to iTaukei land laws.

Chaudhry says iTaukei land was well protected through the Great Council of Chiefs.

The marginalized, at risk and poor in the community will now be able to get much needed support through the opening of DHIVE Community Centre in Marti... 32 minutes ago
LATEST NEWS