It costs $52 to care for an inmate each day

It costs $52 to care for an inmate each day 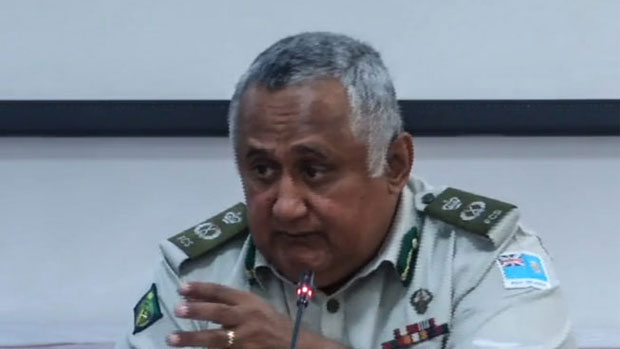 It costs $52 each day to take care of an inmate in Fiji.

While making submissions on the Fiji Corrections Service Annual Report August 2016 to 31 July 2017, Kean says they are also looking after 608 remandees.

Kean says they currently have three detainees who were referred to them from the Immigration Department.

He also highlighted that 10 inmates under their care are bedridden.