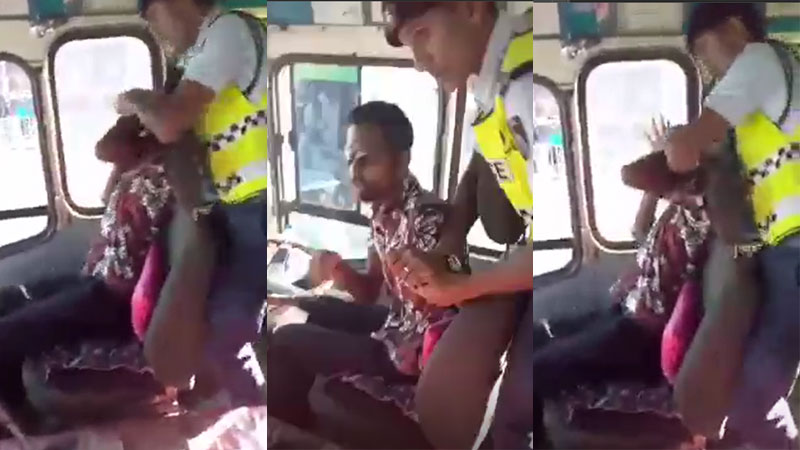 Investigations by Police Internal Affairs are still ongoing against the officer who was seen assaulting a bus driver at the Labasa Bus Stand in a viral video last Monday.

The officer was suspended pending investigations following a directive given by Police Commissioner, Brigadier-General Sitiveni Qiliho.

Police have maintained they will make further comments once the internal investigation is complete.

Meanwhile, the bus driver was charged with one count of giving false information and produced in court last week.

He was released on bail and the matter will be called on 26th July.

Former NRL and Wallabies star Lote Tuqiri will now help workers under the Pacific Australia Labour Mobility scheme to make a smooth transition in ... 46 minutes ago