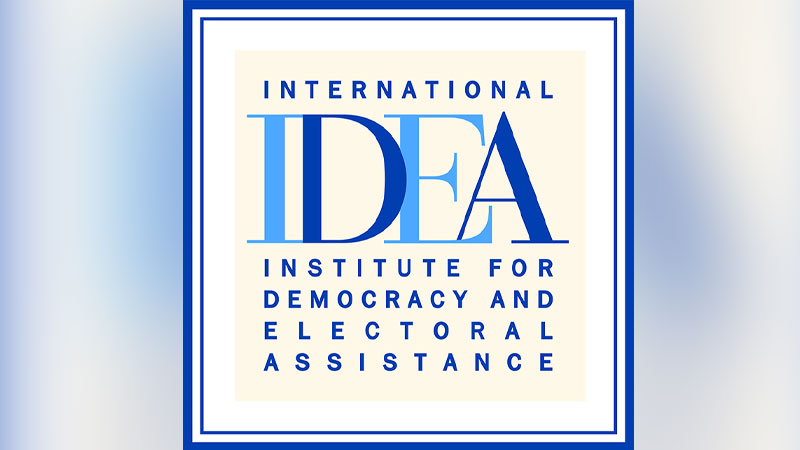 International Institute for Democracy and Electoral Assistance (IDEA) has today clarified that their “State of Democracy in Asia and the Pacific” report does not say the role of the military in addressing the pandemic in Fiji contributes to democratic fragility.

The organisation says there is an error in a Fiji Times’ article entitled “Political role of military explains democratic fragility” published today.

IDEA says in the newspaper article, the Fiji Times wrote, “The role of the military during the COVID-19 pandemic in Fiji ‘explains the continuing democratic fragility’ in the country, says the International Institute for Democracy and Electoral Assistance (IDEA).

It says in fact, International IDEA has not observed any concerns in the military’s involvement in the pandemic response as they acted under the leadership of the Ministry of Health.

It says in mentioning Fiji, the report merely pointed out to the history of military involvement in politics since 1975.

It says this is a historical fact and they observe that active political role played by the military in the countries mentioned has served to inhibit both popular control and political equality, which are critical characteristics of democracy, hence the fragility.

International IDEA says the report does not contend that the Fijian military is currently active in politics, but rather pointing out that it is historically the case.

It also says it should also be noted that based on International IDEA’s Global State of Democracy Indices data, Fiji is one of a few countries in the world that has advanced towards democracy between 2015 and 2020.

IDEA says Fiji has been categorised as ‘democracy’ since 2015.

It says Fiji is currently described as ‘weak’ democracy mainly due to low scores on Participatory Engagement.

IDEA strongly urges media organisations to correctly report on their publications and not to engage in selective reporting, which do not accurately relay the essence of their key findings or main conclusions.