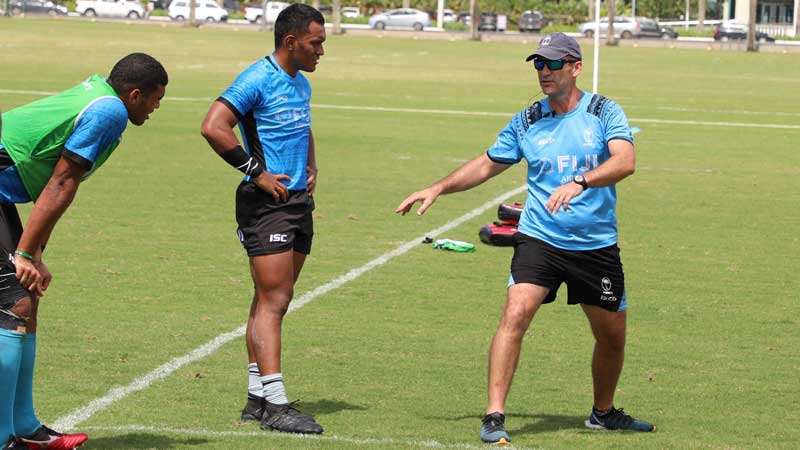 Fiji Airways Men’s National 7s Coach Gareth Baber says his intention is to create as close to what can be World 7s Series conditions during the Fiji Rugby Super 7s Series.

While speaking to Fijivillage, Baber says he will need a lot of support from the teams and referees.

He adds the Super 7s series and other local tournaments are really important as Fiji gears up to defend its Olympic title.

The first leg of the Super 7s Series kicks off at 9am Friday at Lawaqa Park.

There are long lines of people outside supermarkets and neighbourhood shops this morning. Many are lining up to buy bread and other ... 14 minutes ago