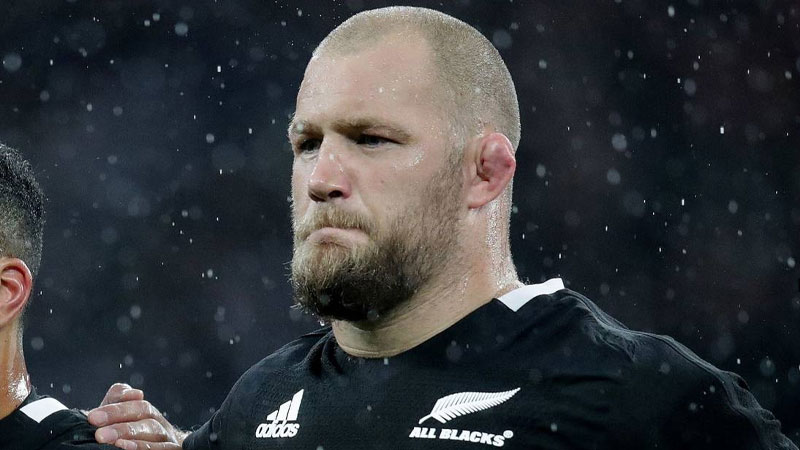 Former All Black Owen Franks hasn't given up on turning out for the Hurricanes this season despite a serious injury sidelining him for months.

Franks who is now 34 signed with the Hurricanes last year to make a Super Rugby return in 2022 but suffered a knee injury last November during sprint training.

He is expecting to return in April.

He has played 153 times for the Crusaders.

Franks spent 11 seasons with the Crusaders before moving overseas after missing out on the All Blacks Rugby World Cup squad in 2019.

The Fijian Drua kick off their Super Rugby Pacific campaign against the Waratahs at 8.45pm on the 18th of next month in Sydney.

Moana Pasifika take on the Blues at 6.05pm on the same night.