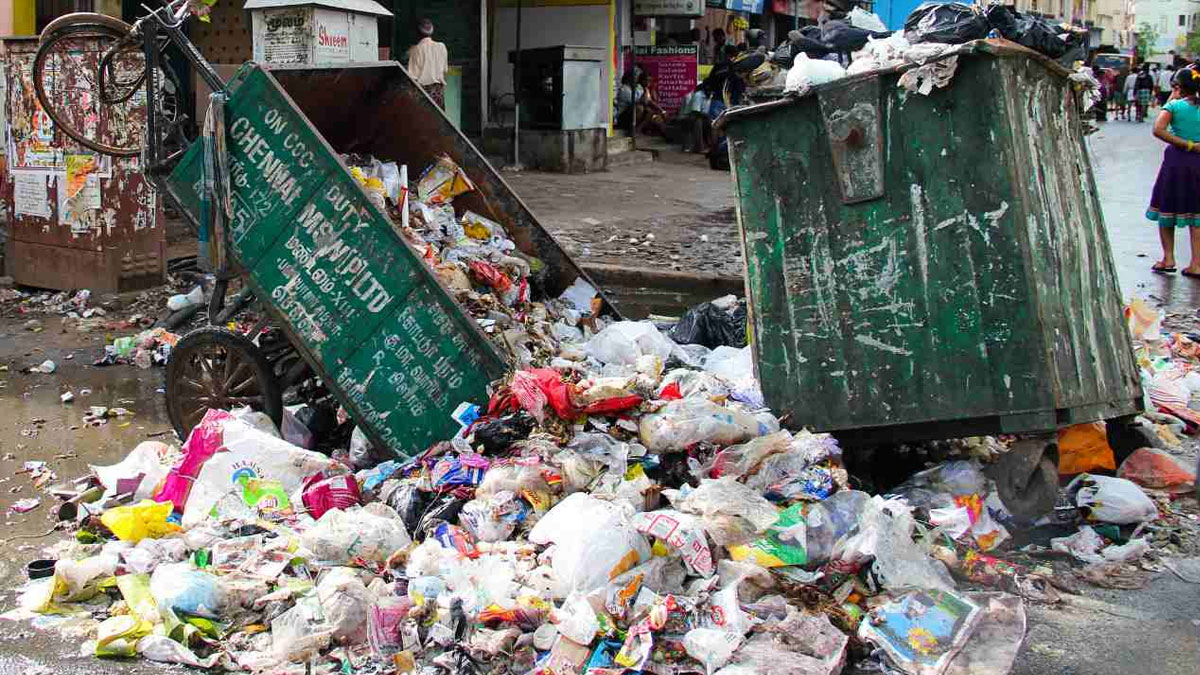 India has imposed a ban on single-use plastics on items ranging from straws to cigarette packets to combat worsening pollution in a country whose streets are strewn with waste.

Announcing the ban, the government dismissed the demands of food, beverage and consumer goods companies to hold off the restriction to avoid disruptions. Plastic waste has become a significant source of pollution in India, the world's second most populous country.

Rapid economic growth has fueled demand for goods that come with single-use plastic products, such as straws and disposable cutlery.

But India, which uses about 14 million tonnes of plastic annually, lacks an organized system for managing plastic waste, leading to widespread littering.

A man and his wife who sexually exploited two young girls in Nakasi two years ago, will spend 16 years and 10 months behind bars. The man and his w... 58 minutes ago
LATEST NEWS

Olivia Newton-John, the Australian singer whose voice and wholesome beauty made her one of the biggest pop stars of the '70s and charmed generations ... 5 minutes ago

Fiji has recorded 66 new COVID cases since Friday. 14 new cases were recorded on Friday, 36 cases on Saturday, 10 cases on Sunday and 6 new cases ... 50 minutes ago

5000 youths are expected to benefit from the Open Skills Training that will be provided by the Commonwealth of Learning in partnership with ... 52 minutes ago