Increasing hospitalisations and deaths caused by leptospirosis in the Western Division

Increasing hospitalisations and deaths caused by leptospirosis in the Western Division 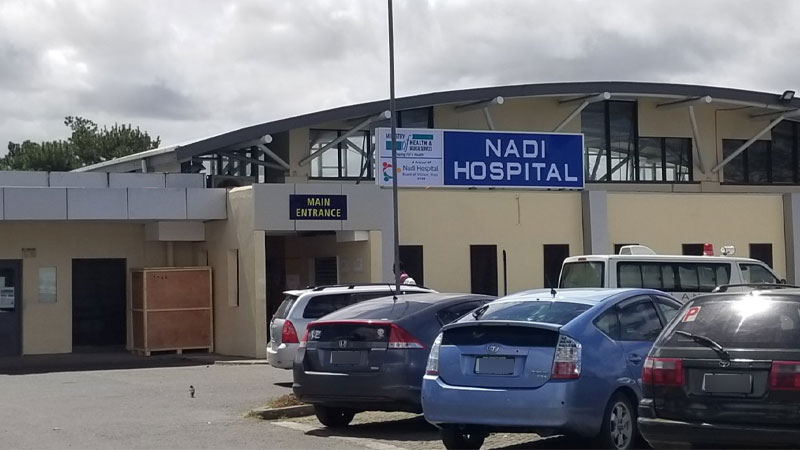 The outbreak of leptospirosis in the Western Division continues with 162 cases recorded so far this year.

17 people have died of leptospirosis in the Western Division this year with 1 more death on Monday.

There have also been 110 cases in Central, 67 in the North and 8 cases in the Eastern Division.

Permanent Secretary for Health Doctor James Fong confirms cases have been in the 1 – 39-year-old age group with 61% male and 39% female.

He stresses that the increasing hospitalisations and deaths caused by leptospirosis in the Western Division are of great concern.

There have been 108 leptospirosis admissions in the West this year.

He says an increasing trend is noted with 17 cases two weeks ago, and 42 admissions last week.

27 hospital admissions have been reported at Rakiraki hospital with 19 of these admissions in the last week.

Ba hospital has recorded 19 admissions, with 5 in the last week.

Nadroga/Navosa subdivision has had 14 hospital admissions, with 5 in the last week.

Nadi hospital reported 9 admissions, with 5 in the last week.

Tavua subdivision has reported 5 hospital admissions, including 4 in the last week.

There have been 52 leptospirosis admissions to Lautoka hospital.

Minister for Economy, Aiyaz Sayed-Khaiyum says calling People’s Alliance “Paap” or “Paapi” is a play of words just like calling someone from... 12 minutes ago
LATEST NEWS

Minister for Economy, Aiyaz Sayed-Khaiyum has confirmed the Ministry of Education is working on some capacity building in terms of technical and ... 22 minutes ago