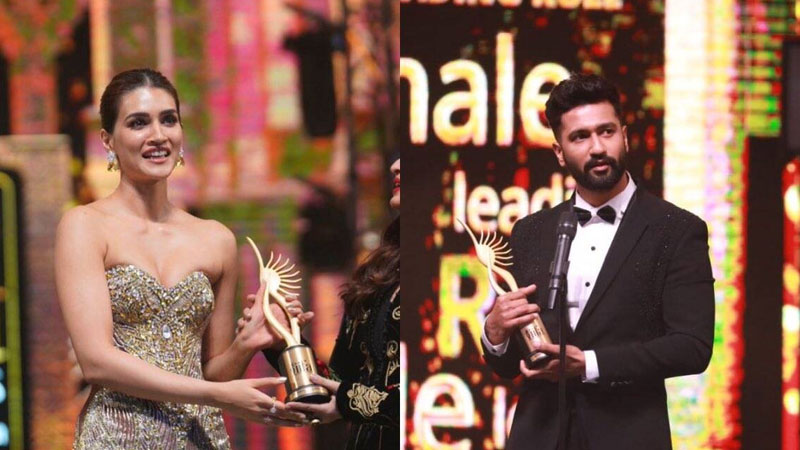 There were several performances during the awards from Sara Ali Khan, Abhishek Bachchan, Shahid Kapoor, Ananya Panday and Nora Fatehi.

Here is the full list of winners for IIFA 2022:

Best Music Direction – A R Rahman for Atrangi Re and Jasleen Royal, Javed-Mohsin, Vikram Montrose, B Praak, Jaani for Shershaah