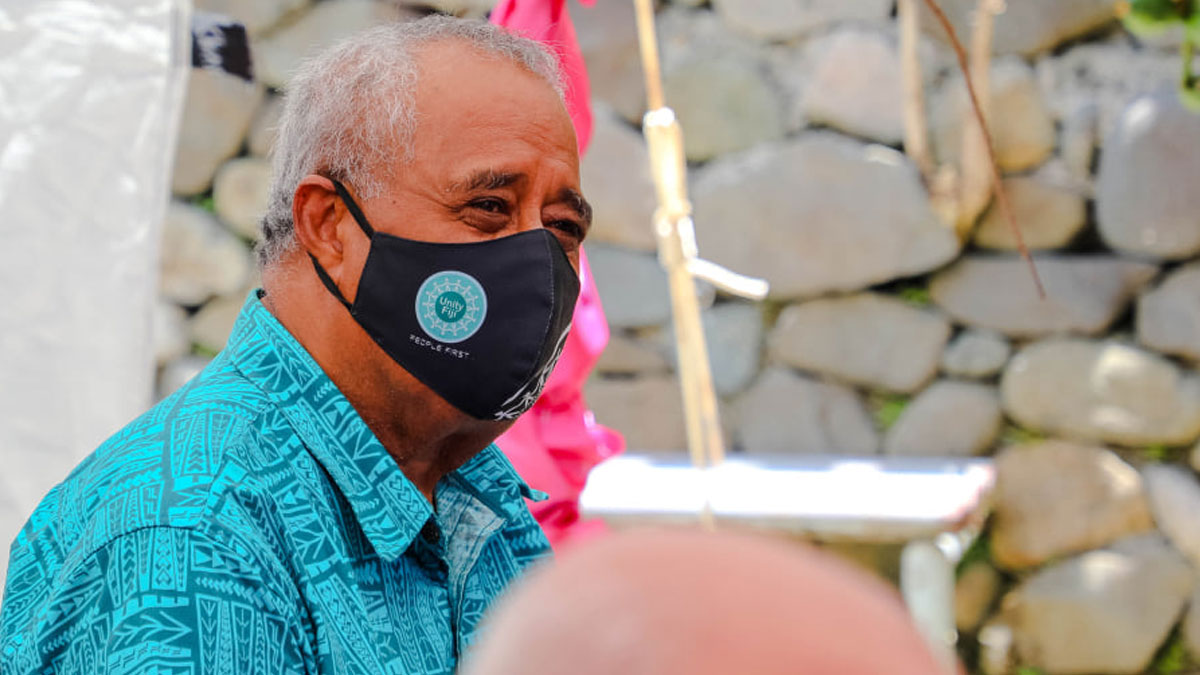 I have witnessed first hand the daily struggles of the people in Namosi, Cakaudrove, Ra and Tailevu.

This was stated by the former Governor of Reserve Bank of Fiji and Leader of Unity Fiji, Savenaca Narube who says some roads are on one side of the river that does not reach their settlement and villages.

Narube says in some villages, sick people and pregnant mothers are carried a long distance to reach a place where they use punts to cross rivers.

He says some bridges across rivers have been promised many years ago but are yet to be built.

Narube says many people in rural Fiji have been woefully left behind, school children having to wade across rivers to go to school each day.

He says villagers carry building materials like corrugated iron on horseback to reach their villages.

Narube asks where is the development the Prime Minister is often boasting about.

He also says the true test of development is in the rural areas.

The Unity Fiji Leader further says even in Rewa, which is a big backyard of Suva and Nausori, there is still no bridge to the chiefly village of Lomanikoro and surrounding villages.

He adds people have to travel by punts and then carry their goods on their shoulders to their villages.