I can't recall if Prakash had stayed and slept at their farm in Nubuni, Naitasiri - FICAC witness

I can't recall if Prakash had stayed and slept at their farm in Nubuni, Naitasiri - FICAC witness 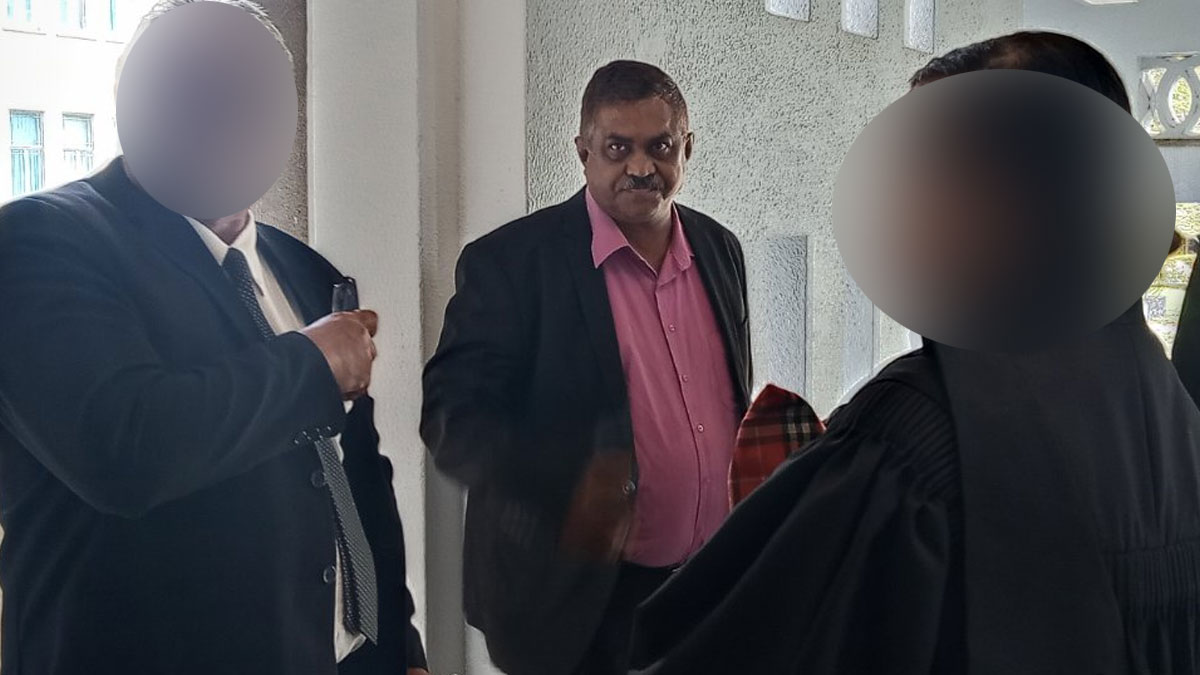 Navula farmer, Emoni George Yamoyamo told the High Court of Anti-Corruption Division that he cannot recall if the former FijiFirst MP Vijendra Prakash had stayed and slept at their farm in Nubuni, Naitasiri.

Yamoyamo is a dairy and ginger farmer in Navula Village in Naitasiri and has been called in as FICAC's witness.

Prakash is alleged to have falsely stated that his permanent place of residence was in Waidracia, Vunidawa, Nubuni, Naluwai, and Naitasiri, and allegedly obtained $33,670 in parliamentary allowances between August 2019 and March 2020.

Yamoyamo told the High Court that Prakash is a well known farmer in Naitasiri and usually visits the farm once a week or sometimes more.

During cross-examination, he claimed there was a house at Prakash's farm in Nubuni, but no one resided in it as the condition of the house was not suitable.

He says its mostly used by the caretakers or the farm handlers during the day.

Earlier today, FICAC witness Sereana Tuisabeto told the High Court that Nubuni farms or Koroidamu is leased by Prakash and its under a agriculture lease.

Tuisabeto, who is the Senior Estate Officer Compliance at the iTLTB, also told the court that she visited Prakash's farm last week and saw there was agriculture development on the farm.