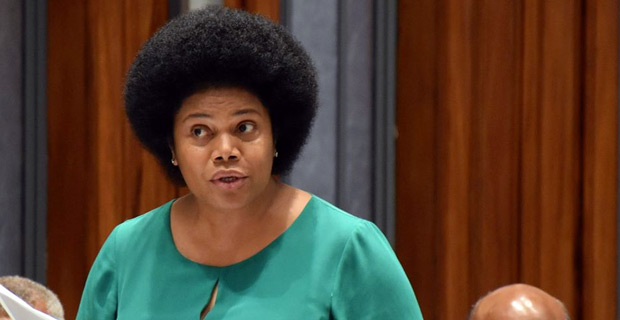 National Federation Party MP, Lenora Qereqeretabua has today apologized in parliament for a facebook post she had made in September where she had used the word curse against the government however she says what she should have done is warn them of the sins of the father and of the mother, visiting their children.

Qereqeretabua stood up on a point of order after FijiFirst MP, Alexander O’Connor had said that the opposition should stop spreading false information as those members of the public that contributed in the hashtag challenge are some of our future generation who are vigilantly taking stock of what politicians are displaying in parliament in particular cursing of their children.

Qereqeretabua then stood up and made a point of order and told that her post was done in anger and in disgust.

O’Connor says that he never mentioned any name and his comment was cursing of their children and not all children.

This is relation to the post where she had written ‘FijiFirst MPs you have deprived an honest man his livelihood because he chose Right and Justice.

He is the sole breadwinner of his family supporting his mother. But your dictatorial leaders said he should suffer for his honesty’.

She wrote, ‘may you; Alex, Mereseini, Inia, Semi, Selai, Ashneel, Jone, Alipate, Osea, Voreqe, Rohit, Mahen , Praveen, Veena, Alvick, Rosy, Aiyaz, Ifereimi and all in your cohort and your descendants forever be cursed for your choices’. 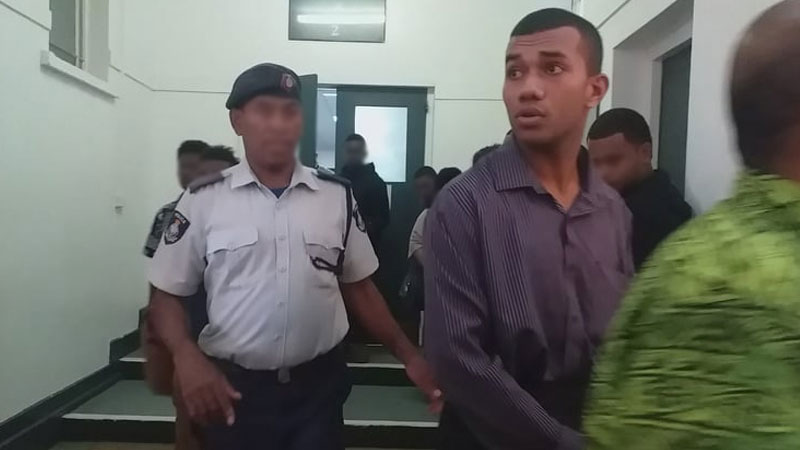 A 20-year-old man who allegedly killed a 40-year-old man in Colo-I-Suva in April this year appeared before High Court Judge Justice Vincent Perera ... 2 minutes ago

The grandfather of the 13-year-old girl who was murdered in Namara, Labasa last month is pleading with the public to come forward if they have any ... 2 hours ago

High Court Judge, Justice Daniel Goundar has granted a 35-year-old man’s request to get a psychiatric evaluation done to assist in his ... 3 hours ago
More News
TOP