AG says there is nothing wrong in reviewing the budget

AG says there is nothing wrong in reviewing the budget 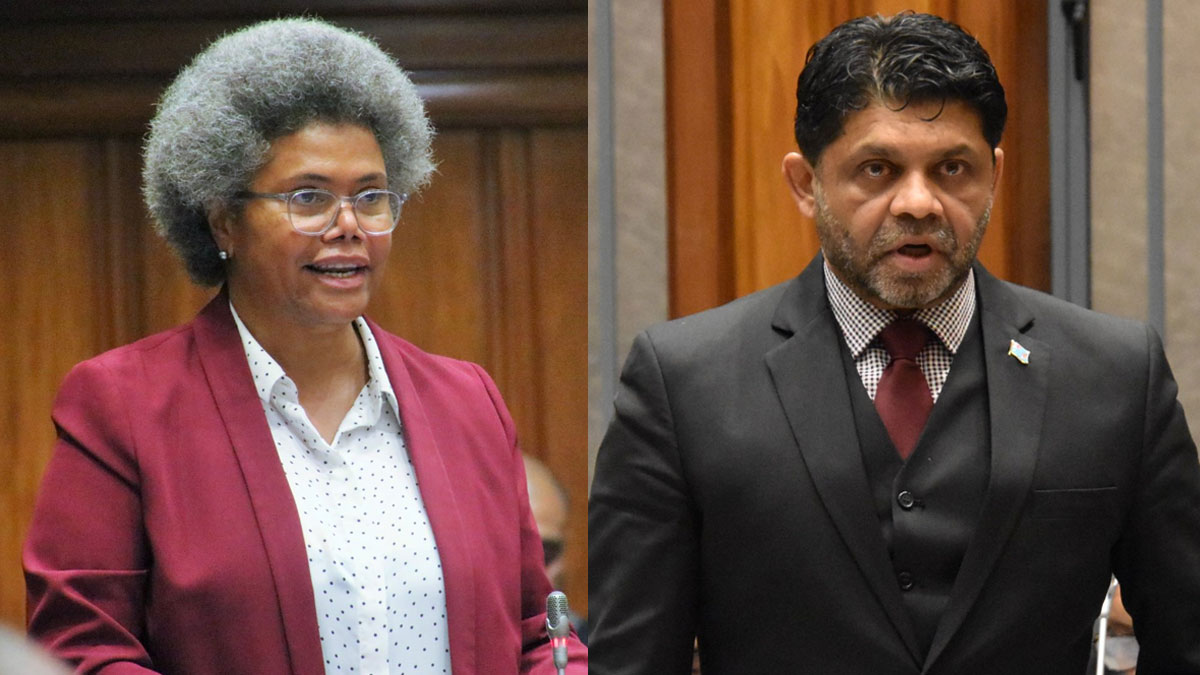 National Federation Party MP Lenora Qereqeretabua says the FijiFirst Government has lost the elections with this budget and has questioned how many budgets in a year does an economy of less than a million people need.

While opposing the budget, Qereqeretabua says apart from it being a saqamoli budget, many of the social protections on offer are only for 6 months when a budget is supposed to run for 12 months.

She says in his budget address, Minister for Economy Aiyaz Sayed-Khaiyum said that this is what the special revised budget is all about and it is about what is next for Fiji.

Qereqeretabua questions if this is not an annual budget, given that we just had one in March.

When questioned by fijivillage, Sayed-Khaiyum says these are unprecedented times and there is nothing wrong in doing a review.

He says Qereqeretabua has made fun of that situation and questioned if we are still going to maintain the current budget if the war in Ukraine expands in the next 6 months.

Sayed-Khaiyum says some people are rigid and think it is a joke.

Qereqeretabua also says Sayed-Khaiyum claims that his budget will grow our economy and it will create the jobs and opportunities that every Fijian deserves to have in their lives.

Qereqeretabua says she struggled to see any indication of specific details of how his Government intended to do that in the Estimates and the Consequential Bills.

She also says the budget address was riddled with references to debt and it was just a shameless salesman pitch about “dinau” as if it is something to aspire to.

Qereqeretabua adds the nation's fortunes is dependent on the roll of the dice of one man who controls our future and the future of our children who will inherit the debt.