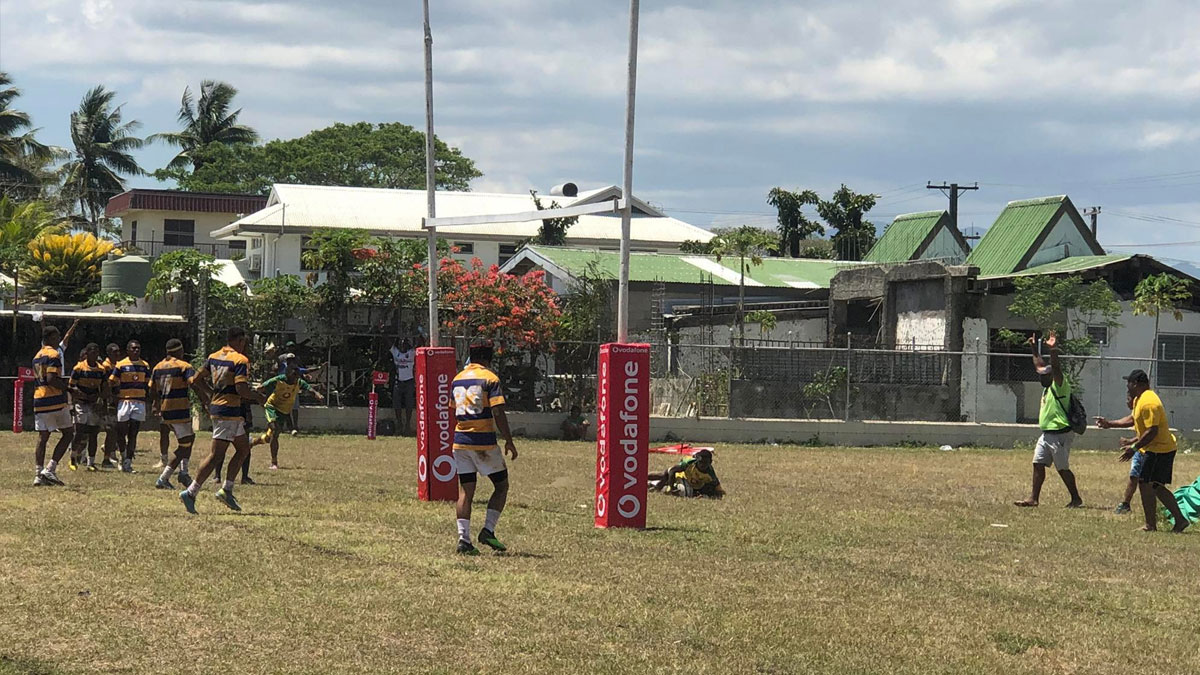 It was an historic win for Ra High School in the Under 19 grade of the Vodafone Super Deans semi final as they edged Ratu Kadavulevu School 20-18 to claim their spot in the final.

They will meet Ratu Navula College in the Under 19 final.

Looking at the results:

In the Under 14, Marist Brothers defeated QVS 11-8 and RKS drew 13-all with Suva Grammar School, however, the win was awarded to RKS as they scored the first try.

Suva Grammar qualified for the final as they scored more tries than RKS.

In the Under 17, Marist outclassed Ratu Kadavulevu School 32-3 and Suva Grammar beat QVS 14-9.