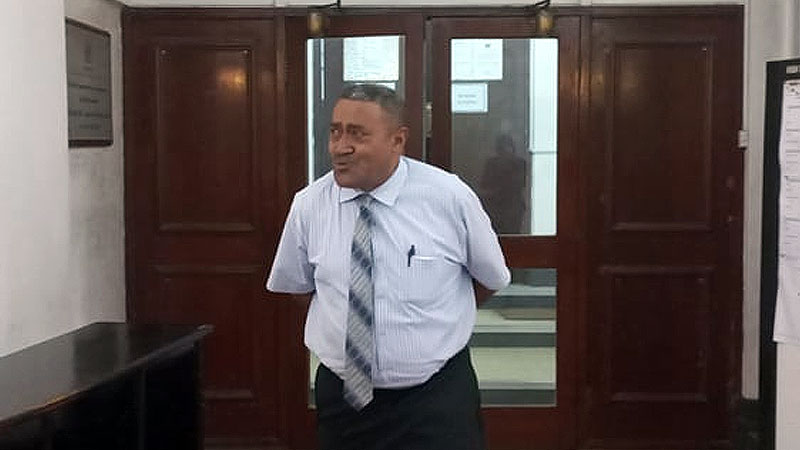 Suva High Court Judge, Justice Dr. Thushara Kumarage will deliver his ruling tomorrow on SODELPA MP, Ratu Suliano Matanitobua's application for the Judge to recuse himself from presiding over his trial.

Ratu Suliano is alleged to have falsely stated that his permanent place of residence was in Namosi Village, Namosi and allegedly obtained $38,378.22 between August 2019 and April 2020.

He says the two cases have same witnesses that gave evidence and the only difference is when the information was supplied.

He says by finding Nawaikula guilty, the court would have already assessed the credibility and reliability for some of the witnesses that will be giving evidence in Ratu Suliano’s trial.

In his response, FICAC lawyer, Ashish Nand says they strongly object to the application.

Nand says Ratu Suliano’s right to fair trial and be innocent until proven guilty has not changed.

He says the cases of other MP’s has not been consolidated with this case and they are being tried separately.