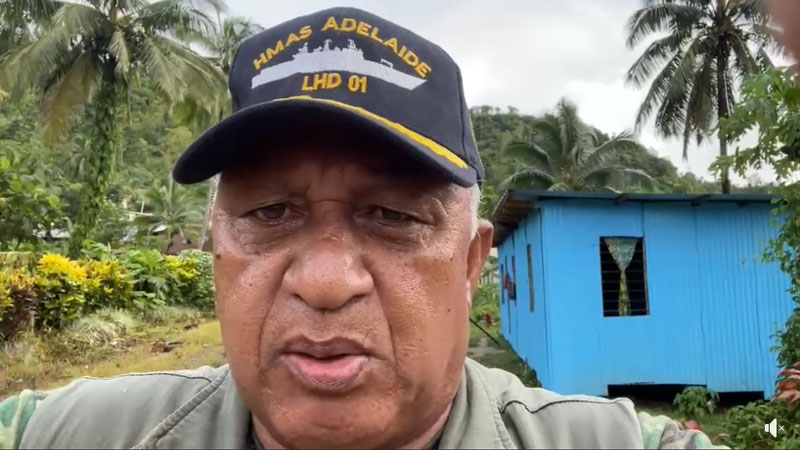 Help is on the way if you have been badly affected by Tropical Cyclone Ana.

These are the words of Prime Minister Voreqe Bainimarama who has urged people to not be complacent despite TC Ana leaving our shores.

Bainimarama says this is because people can still expect heavy rain and flooding, particularly in the West and the North.

The Prime Minister adds officers from the Fiji Police Force and RFMF, as well as disaster response authorities, have been deployed throughout the country.

He says we have all seen their bravery as they have come to the rescue of badly affected Fijians and the best way to thank them is by adhering to their advice.