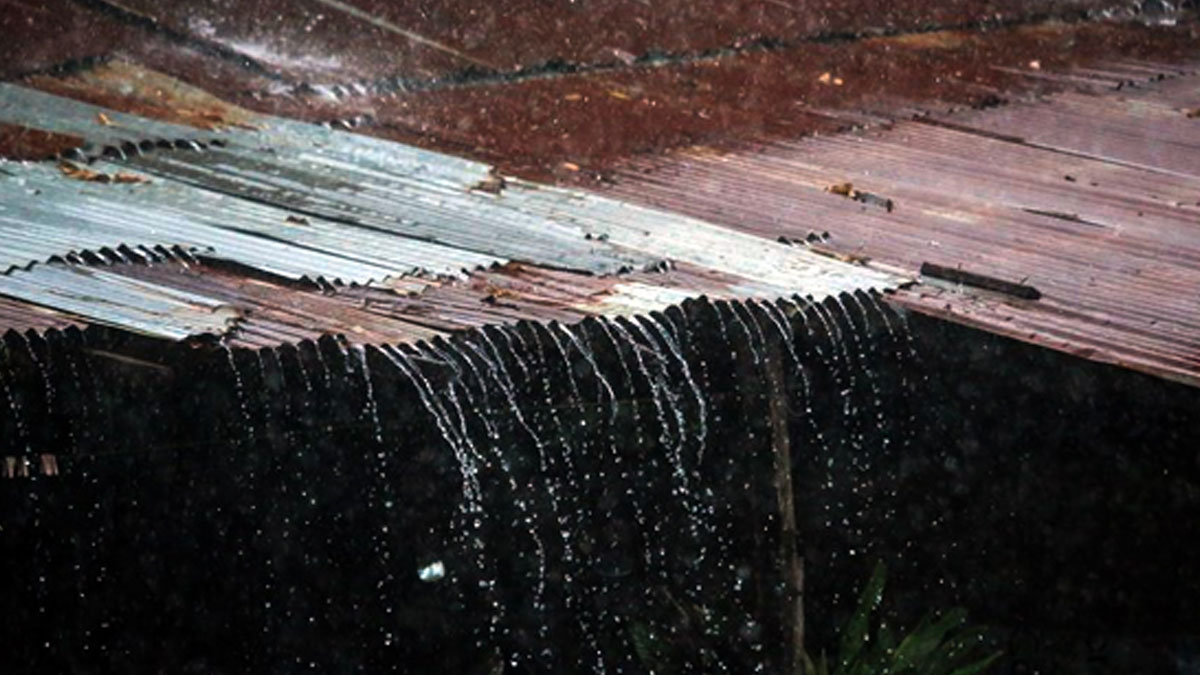 A heavy rain warning is still in force for Southwest Viti Levu from Lomawai through Sigatoka to Korolevu, interior of Nadroga/Navosa, the greater Suva area/Nausori-Tailevu, Eastern Ra, Naitasiri and Serua-Namosi, Lau and Lomaiviti Groups, Kadavu and nearby smaller islands.

The Met Office says a trough of low pressure is approaching the Fiji group from the west and this will be associated with rain.

This is expected to affect the country for the next few days.

They say an intensifying high-pressure system to the South of Fiji is expected to generate and direct moderate to damaging heavy swells over Fiji waters.

The Met Office adds that moderate to damaging heavy swells combined with the wind-driven waves are expected to cause coastal flooding over the Southern coastal areas of Fiji.

They say the people of Lau should expect coastal sea flooding during high tides from tomorrow till Monday.