Heavy rain expected in the Northern and Eastern Divisions this weekend

Heavy rain expected in the Northern and Eastern Divisions this weekend 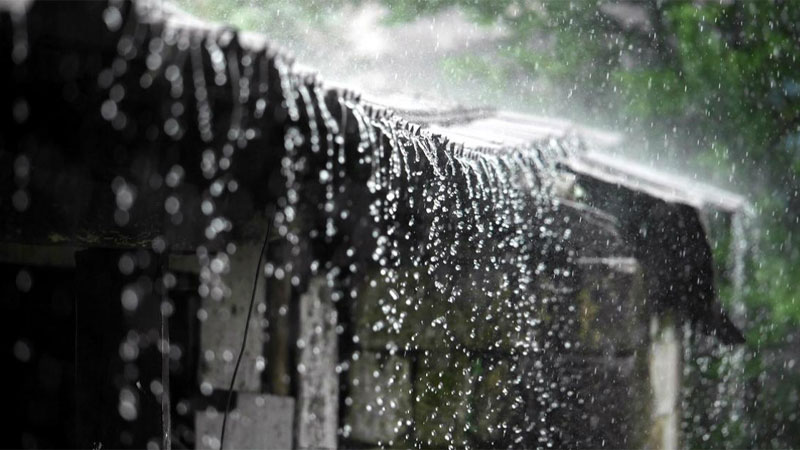 If you are living in Vanua Levu, Taveuni and nearby smaller islands, Lau and Lomaiviti Group, you should prepare for heavy rain this weekend as an active trough of low pressure remains slow moving over the Northern parts of Fiji.

The Nadi Weather Office says along the active trough, a low-pressure system is expected to form to the North of Fiji, however, there is a low potential for this system to develop into a tropical cyclone during the weekend.

On its predicted path, this weather system is expected to mainly affect the Northern and Eastern Divisions.

Occasional rain, heavy at times and few thunderstorms is expected over Vanua Levu, Taveuni and nearby smaller islands.

A heavy rain warning is in force for these areas.