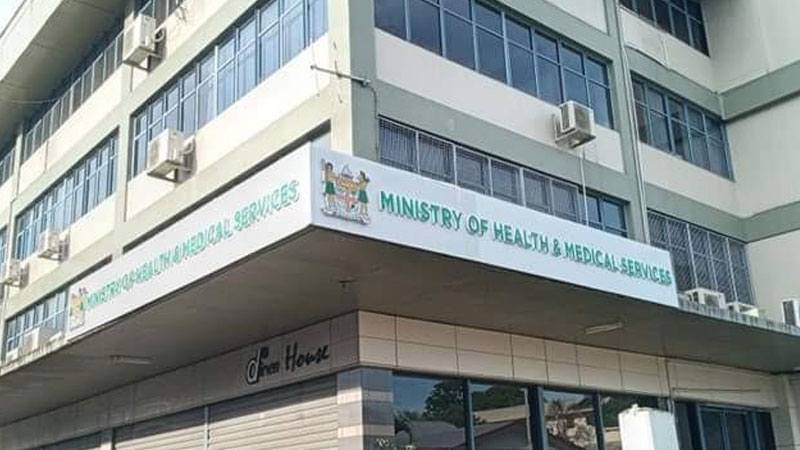 The Health Ministry is concerned over the surge in Acute Watery Diarrhea cases in the country.

It says all health divisions have been notified of the surge and are reminded to be vigilant, especially with children under the age of 5-years.

They say Rotavirus surveillance (a vaccine-preventable diarrheal disease for children under 5-years-old) will be enhanced at major hospitals to determine if this surge in diarrhea cases is caused by the Rotavirus by laboratory testing at Fiji CDC.

The Health Ministry says public health teams in the respective divisions are on the increased alert to intensify awareness and response at all levels.

Some measures people can follow to prevent them from getting diarrhea is taking necessary precautions during this period and seeking medical attention early, ensuring that unsafe drinking water is boiled before drinking and washing of hands thoroughly with soap and water before food preparation, before meals and after visiting the toilet.

The World Health Organisation reports that diarrheal disease is the second leading cause of death in children under five years old.

It is both preventable and treatable.