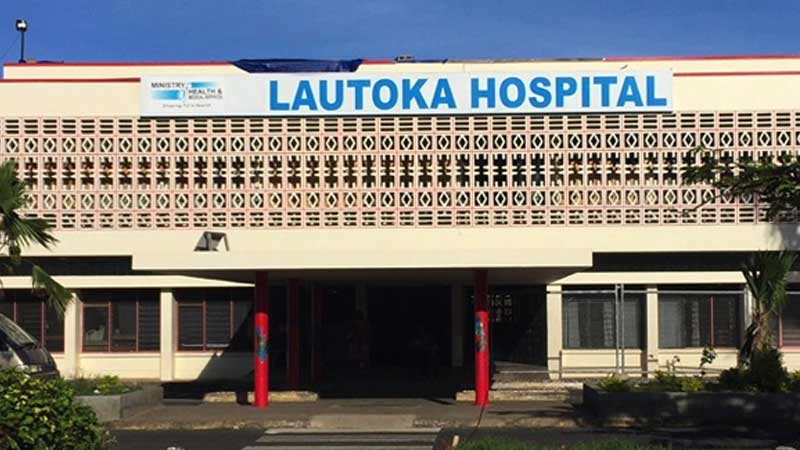 People are being urged to avoid playing sports in muddy flood-affected grounds as the Health Ministry is anticipating an increase in leptospirosis cases.

14 people have died because of Leptospirosis so far this year with 12 deaths in the Western Division, 1 death in the Central Division and 1 in the Northern Division.

The Ministry of Health has recorded 179 cases of Leptospirosis this year.

This includes 73 cases in the West, 65 in the Central Division, 38 in the North and 3 in the Eastern Division.

Permanent Secretary for Health Doctor James Fong says in Fiji, leptospirosis is endemic and is common in both rural and urban areas where there is exposure to the urine of animals such as rats, pigs, cows, and dogs, and where there is frequent flooding, or poor drainage, resulting in people walking through muddy ground or waters.

He says every year they get an increase in cases noted during the wettest months from November to April.

Doctor Fong adds the clinical and epidemiological data indicate that males and young adults aged 20-49 years are high-risk groups and young males are overly represented in cases and severe outcomes.

He says the disease, however, can infect anyone as the risk is mediated by greater occupational and recreational exposure to animals, soil, mud and water.

Other risk factors include farming, working outdoors or in abattoirs; living in households that have rats living nearby; raising pigs at home, or the presence of pigs in the community.

Please understand that to prevent leptospirosis, you should avoid swimming in flooded waters, wear shoes when outside and keep all food and drinks covered and away from rats.

Seek medical care if you have recently had contact with floodwaters, mud, or animals and develop the following symptoms: fever, muscle pain and headache.

You may also have red eyes, loss of appetite, nausea/vomiting, dizziness or feel weak.

The Ministry of Health and Medical Services says the Communicable Disease Committee has been activated and is assisting the Divisional Command Centres in responding to cases of leptospirosis, typhoid, and dengue fever including raising awareness amongst the public and providing refresher training for medical professionals in primary care for early diagnosis and treatment.

They have also deployed specialist outreach teams to areas that are viewed as difficult to reach and at risk.

A FEMAT team has also deployed to Navosa and a mobile team led by Health Minister Doctor Ifereimi Waqainabete will visit communities on Kadavu island over the next few days as part of their community engagement strategy.

A 20-year-old man will be produced in the Suva Magistrates Court this afternoon charged for his alleged involvement in the Raiwai brawl on ... 34 minutes ago