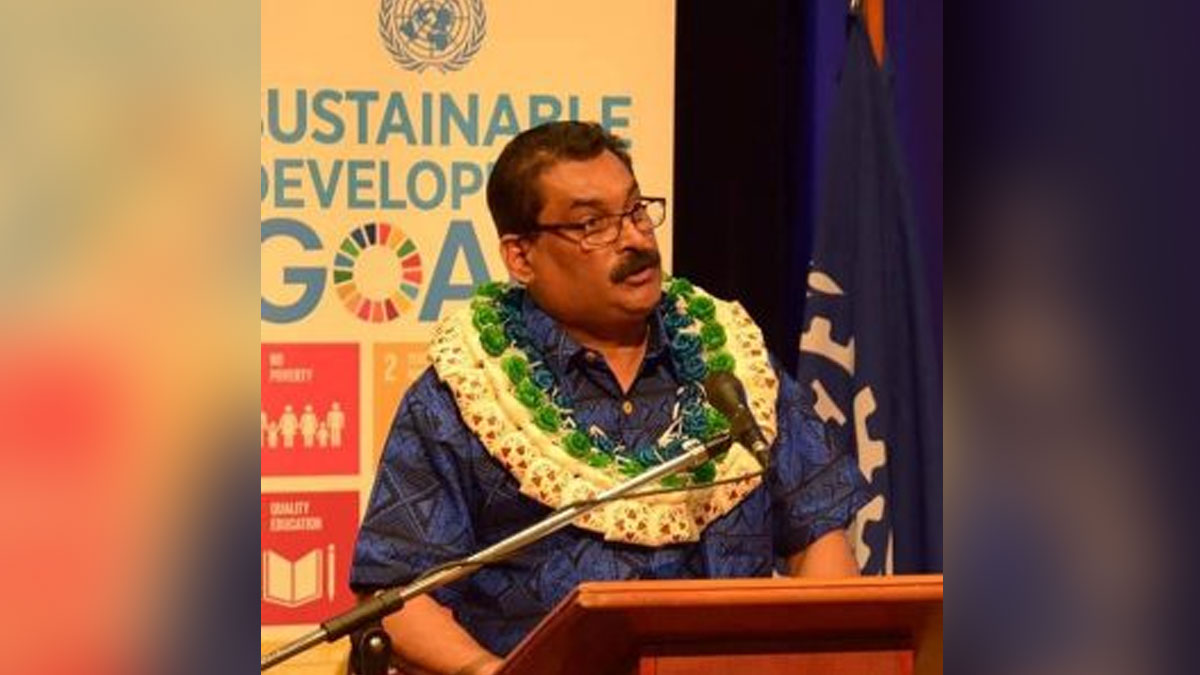 We are calling on the Board of the Fiji National Provident Fund to clearly explain to members of the Fund the basis of its decision to buy shares of Fiji Airways as the risk involved is massive and greater transparency is necessary.

This is according to the National Secretary of Fiji Trades Union Congress, Felix Anthony says who says the CEO of Fiji Airways has so casually announced about the purchase which is simply shocking and unanticipated.

Anthony says there has been no word from the FNPF Board on the decision to purchase shares nor has there been any information forthcoming on whose shares have been purchased or has the Fiji Airways debt to FNPF been converted to shares to make the Fiji Airways books look good.

He says all these deals appear to have been made in secrecy without proper due diligence and the fact that workers’ money is being expended to save the airline.

Anthony says this is being done at a time when all airlines around the world are struggling to keep afloat coming out of a pandemic.

He says they have not heard of any workers’ superannuation scheme investing in airlines more particularly at a time like this.

Anthony says the FNPF does not recognize that it is workers’ funds that they are trustees of and not an extension of the Ministry of Economy.