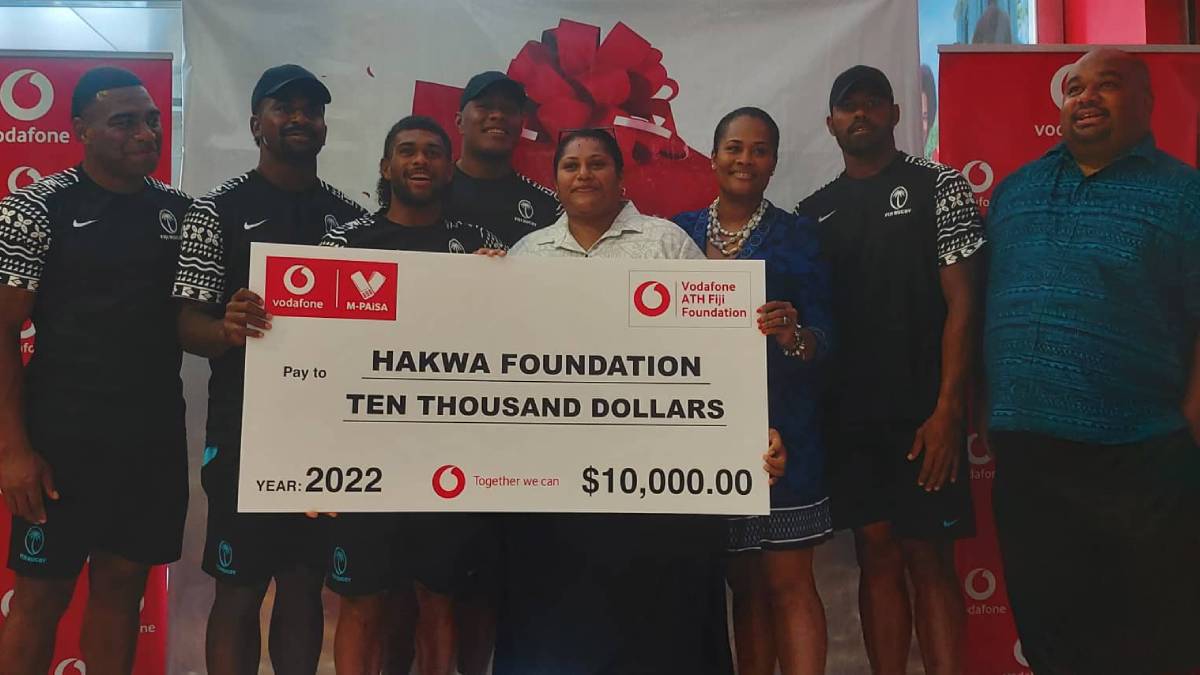 Three youth and women groups in the Western division have received a timely boost to their income-generating projects as Vodafone Fiji ATH Foundation handed grants today.

Vodafone ATH Foundation Director Adriu Vakarau says since its inception in 2004, the Foundation has made $30 million in social investment and continues to make a world of difference through its candidates and projects.

He says their passion for the Vanua is reflected through their philanthropic arm and it has been at the core of what they do.

World of Difference Candidate Selita Donu says the Hakwa Foundation was established through continuous support and mentoring services provided by Vodafone ATH Fiji Foundation and is thankful for the grant they have provided.

She says this year, they will be focusing on climate change issues and its mitigation.

She further says they will use the grant to support women's groups along the coastal areas of Nadroga/Navosa for community resilience.

Donu says the purpose of their project is to reduce the impact of climate change, adapt resilient practices, and raise the level of awareness of thematic areas in communities.

Youth Officer for the Ra Province, Tevita Nakaba, acknowledged the Foundation for its continuous support shown towards women and youth clubs.

He says the grants for Narukusara and Nairara youth clubs, will help them engage in income-generating projects in the community.