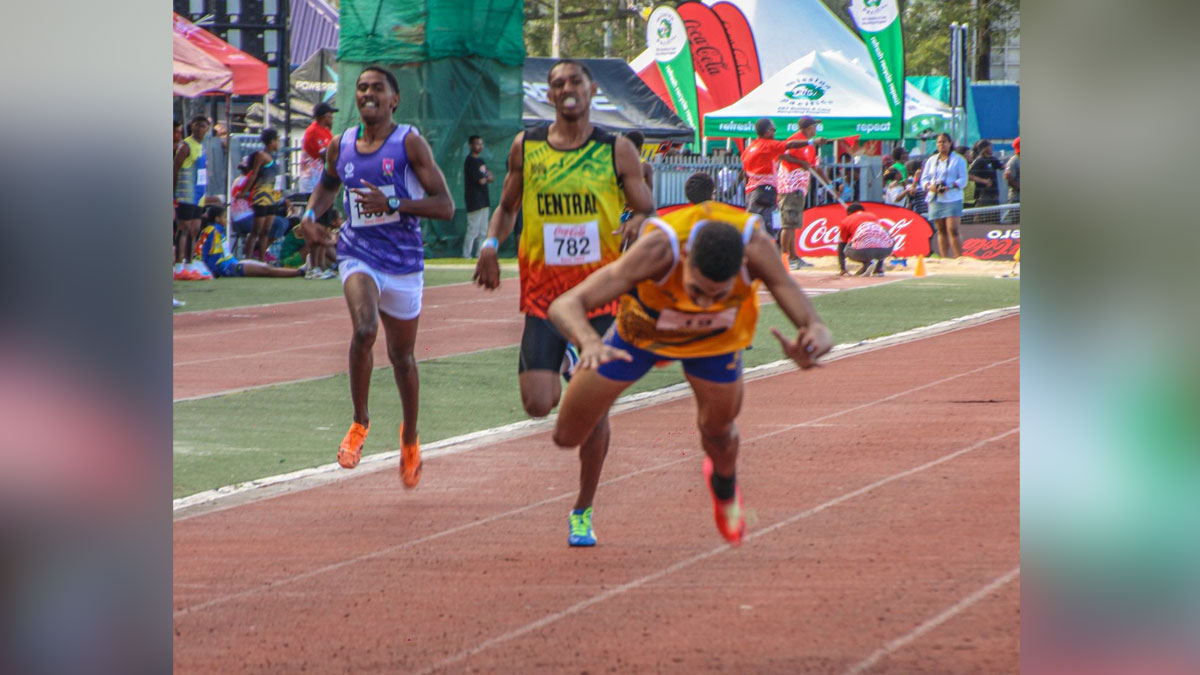 Suva Grammar School’s Elijah Tokikivunuku dove at the finish line to win the Senior Boys 400 metres and take home the gold medal for the Grammarian camp.

It was a photo finish race and Setoki Turuva of RKS had to settle for the silver medal while Ilisavani Radovu of QVS took home the bronze.

Adi Cakobau School stamped their mark in the Intermediate Girls 400 metres as they made a clean sweep with Frances Tuva winning the gold, Vani Tulele winning the silver and Melania Ranadi winnig the bronze.