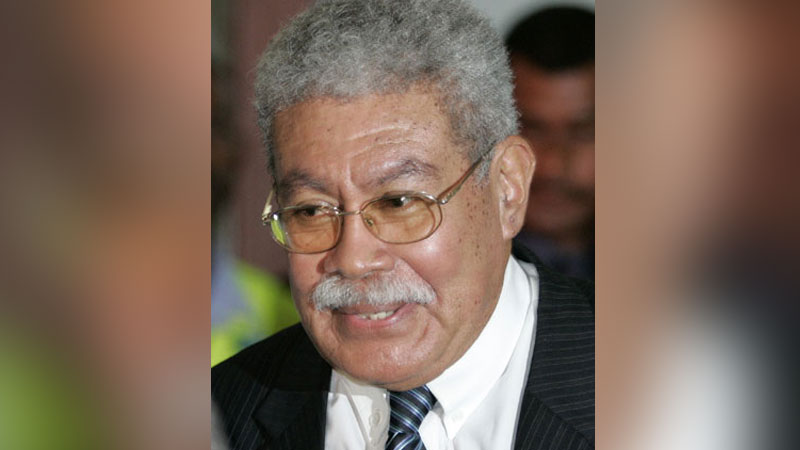 Prime Minister Voreqe Bainimarama says following his announcement of the uplifting of restrictions for inter-island and maritime travel beginning tomorrow, Cabinet has endorsed the mobilisation of Government resources to facilitate the funeral arrangements for the late former Prime Minister, Laisenia Qarase.

In a statement this afternoon, Bainimarama said in accordance with his final wishes, the late Prime Minister will be laid to rest in his village of Mavana in Vanuabalavu in Lau.

Bainimarama says as the late Qarase had requested, there will be no reguregu.

Bainimarama says the Qarase family will be transported to Mavana village via the Government Shipping Services.

He says the Fiji Police Force will provide police escort from Suva to Mavana Village, and with ongoing COVID-19 containment measures in mind help promote a safe and healthy environment throughout the journey.

Bainimarama says the Ministry of Health and Medical Services will also be screening those that will travel from Suva to Mavana Village for the funeral.

Bainimarama further says together with the Ministry of iTaukei Affairs, his office is in close consultation with the family and the Vanua to ensure that the arrangements are carried out appropriately and respectfully.

The Prime Minister has extended his condolences to the family of Fiji’s sixth Prime Minister in this difficult time, and hope that this gesture from the government he once served helps lift the burden of their grief.

Mesake Koroi, the spokesperson for the late Turaga na Tui Kobuca Laisenia Qarase, has thanked the government for resuming inter-island travel from tomorrow.

He says now they can finally fullfill the former Prime Minister's wish to be buried at his village of Mavana in Vanuabalavu.

Koroi says their plan is to leave Monday evening on the MV Cagivou which can only take 50 people while Qarase's body will be transported to the Island by air on Tuesday morning.

Koroi says their plan is to hold the funeral service for the late former Prime Minister on Tuesday.

He adds they will be meeting with the Office of the Prime Minister today to iron out a few issues.

Koroi says in respecting Qarase's last wishes, there shall be ‘no reguregu’ received.

The book was open for members of the public and organisations yesterday.