Govt plans to provide further assistance to the informal sector

Govt plans to provide further assistance to the informal sector 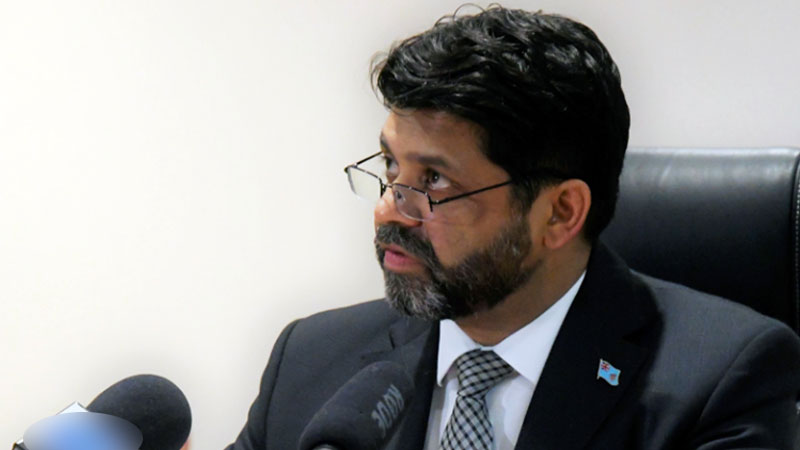 The government is looking at ways to assist people in the informal sector who have never registered and do not have an FNPF account.

Minister for Economy Aiyaz Sayed-Khaiyum says there are a whole lot of people who are in the informal sector and unfortunately because of the lack of record-keeping have never registered.

He says you may be a tile layer that has a set of tools and has been working for 10 to 15 years and paid 300 to 400 dollars a week but has never registered and do not have FNPF.

Sayed-Khaiyum says suddenly because of COVID-19 this person no longer has a job.

He says if the government says all those in the informal sector are all eligible there will be a lot of people that will say they used to do this and that but they never actually did it.

Sayed-Khaiyum says they have to manage those risks and ascertain a lot of information.

The Minister for Economy says the assistance that will be provided needs to be targeted and there has to be some sort of accountability process.

In the COVID-19 Response Budget, Sayed-Khaiyum had announced that the government will be providing a one-off relief payment of $150 dollars for all those who have a street trader or hawker license. 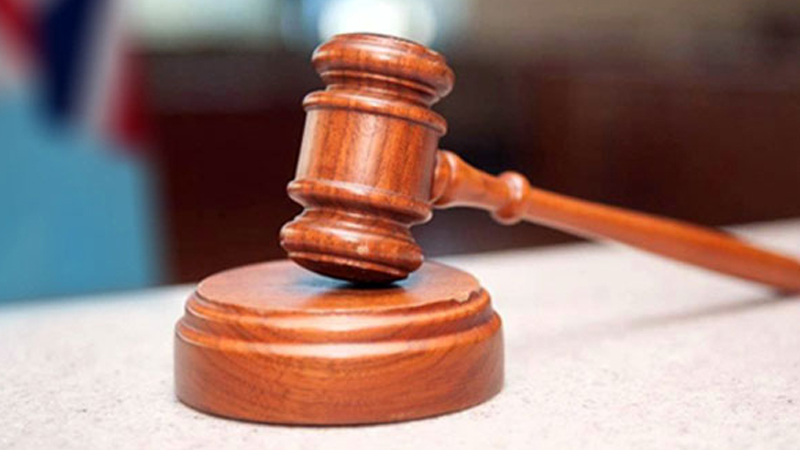 Five people who were allegedly caught sitting near Gaji Road in Samabula during curfew hours appeared in the Suva Magistrates Court today. The ... 3 minutes ago

Health Minister Dr Ifereimi Waqainabete says it is important to understand that we have a role to play to ensure that there is not a second or third ... 5 minutes ago