FLP Leader says there are ways and means of tackling this

FLP Leader says there are ways and means of tackling this 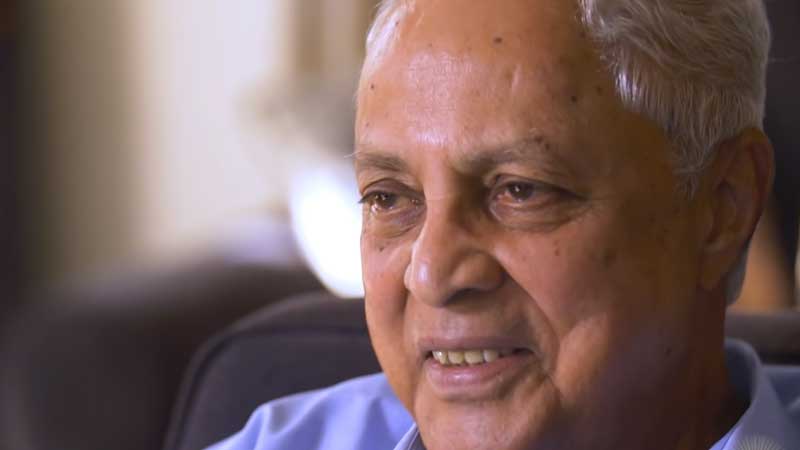 The Fiji Labour Party says the government must reimburse workers who were forced to withdraw funds from their FNPF savings to cater for the hard times they faced during the COVID-19 crisis.

FLP Leader, Mahendra Chaudhry says Economy Minister, Aiyaz Sayed-Khaiyum is wrong when he says that government will have to look for $180 million to reimburse these FNPF members.

Chaudhry says there are ways and means of tackling this – one of which is to top up the member’s balance by the amount withdrawn and the interest accrued on it when the member reaches the age of 55 years.

He says an annual allocation for this can be provided in the Budget to meet the payment.

Chaudhry says this will considerably ease the burden, spreading it over several years.

He says the Labour Party reiterates that it was morally wrong and insensitive of the government to tell the workers that they had to resort to their own pension funds to cope with the crisis.

Chaudhry says today some 58,721 members of the FNPF have zero balances in their account largely due to withdrawals.

He says the government has borrowed billions of dollars from international financial agencies to assist in the rehabilitation of the economy and the people affected by the COVID crisis.

Chaudhry says some of this money can be used to reimburse the members.

The FLP Leader says in times of any natural disaster or untoward crisis over which the people have no control, it is the duty and responsibility of a government to provide relief to them.

Chaudhry says a Labour government will certainly return this money to the workers should they get into office.

More Fijians are expected to get employment opportunities in Australia after Labour Solutions Australia interviewed 56 potential workers since ... 1 minute ago