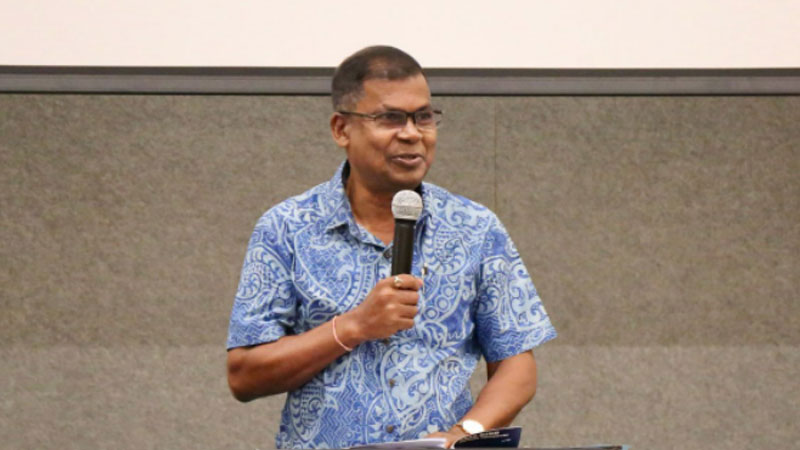 Government is trying to invoke the past to stoke fear.

This was highlighted by the Leader of National Federation Party Professor Biman Prasad during the NFP and People’s Alliance Talanoa Session in Korovuto.

Professor Prasad says the Government is bringing up the past because they are running out of ideas and do not know what to do with the problems that we have. He says there will be a People’s Alliance and NFP Government after the elections no matter what the Prime Minister or the Attorney General do.

Professor Prasad says the partnership that the People’s Alliance and NFP have will save this country from disaster.

He says the people are not fools and they know what is happening.

We have sent questions to the Prime Minister and the Attorney General.