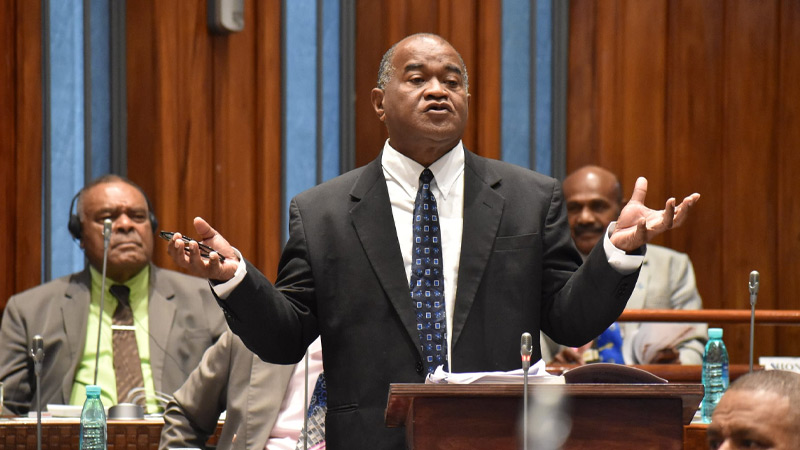 SODELPA MP, Niko Nawaikula says the government is still in self-denial and not admitting that government revenue started to drop from 2018 onwards and he says he is also seriously concerned that despite the borrowings, not much is being channeled into investments.

While speaking during the 2020/2021 National Budget debate, Nawaikula also claimed the Minister for Economy does not take advice, and tough decisions have to be made by the government.

Minister for Economy, Aiyaz Sayed-Khaiyum was not in parliament however he will make his Right of Reply in the house when all the parliamentarians have made their contributions to the National Budget.

Meanwhile Nawaikula says the government has done nothing close to what the late Ratu Sir Kamisese Mara led government achieved through investing for the future. 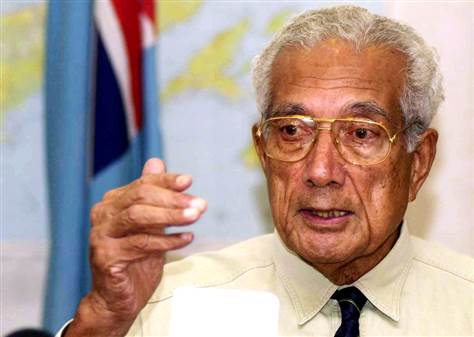 Nawaikula says the budget does not express the country’s true capacity as the government can reduce much more in terms of expenditure and the deficit.

He also claims that the budget is playing victim as Fiji is telling the world that we are in a sorry state and they will give us aid.

Nawaikula says the Minister for Economy is saying they will not rely on aid but Nawaikula says it seems that is exactly what is happening.

He also says why the government side is jumping up and down when there is nothing to celebrate.

The SODELPA MP says the deficit in the budget is $2.7 billion and questions why this large amount of money is being asked.

He also says Fiji needs to focus on replanting pine and mahogany as part of the country’s investment for the future.