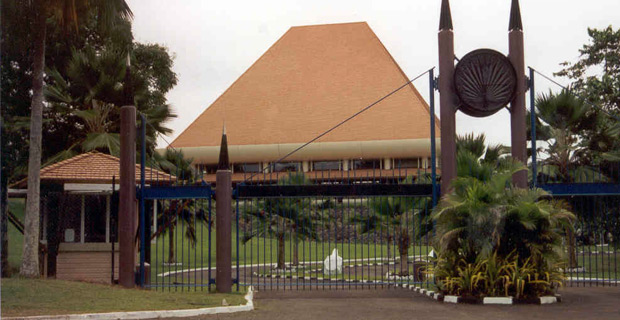 The old Parliament Complex in Veiuto

Government has allocated $5 million for the renovation of the old Parliament Complex in Veiuto.

This has been highlighted by Minister for Economy, Aiyaz Sayed-Khaiyum adding that the idea is to have most of the courts moved to the old Parliament Complex in Veiuto.

While responding to SODELPA MP, Aseri Radrodro’s question on why there has been a significant increase in the budget for the Judiciary, Sayed-Khaiyum says that personal emoluments have gone up as they are hiring more people and to accommodate the increase of salaries following the Judiciary’s job evaluation exercise.