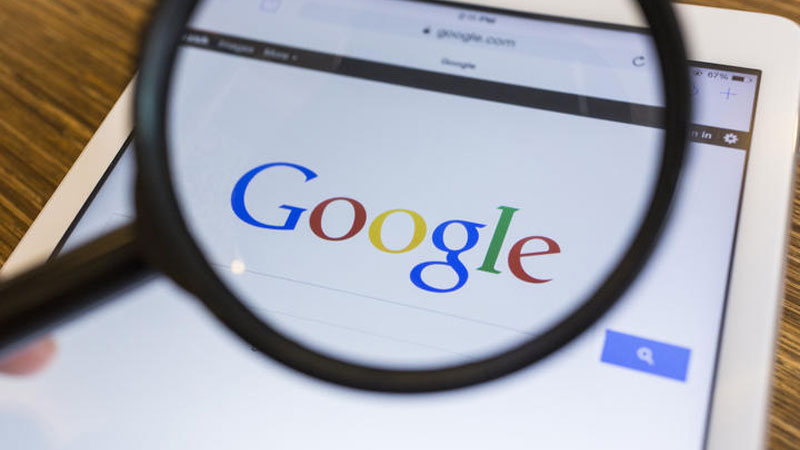 Google has threatened to remove its search engine from Australia over the nation's attempt to make the tech giant share royalties with news publishers.

Australia is introducing a world-first law to make Google, Facebook and potentially other tech companies pay media outlets for their news content.

But the US firms have fought back, warning the law would make them withdraw some of their services.

Australia is far from Google's largest market, but the proposed news code is seen as a possible global test case for how governments could seek to regulate big tech firms.

Tech firms have faced increasing pressure to pay for news content in other countries, including France, where Google struck a landmark deal with media outlets.

In Australia, the proposed news code would tie Google and Facebook to mediated negotiations with publishers over the value of news content, if no agreement could be reached first.